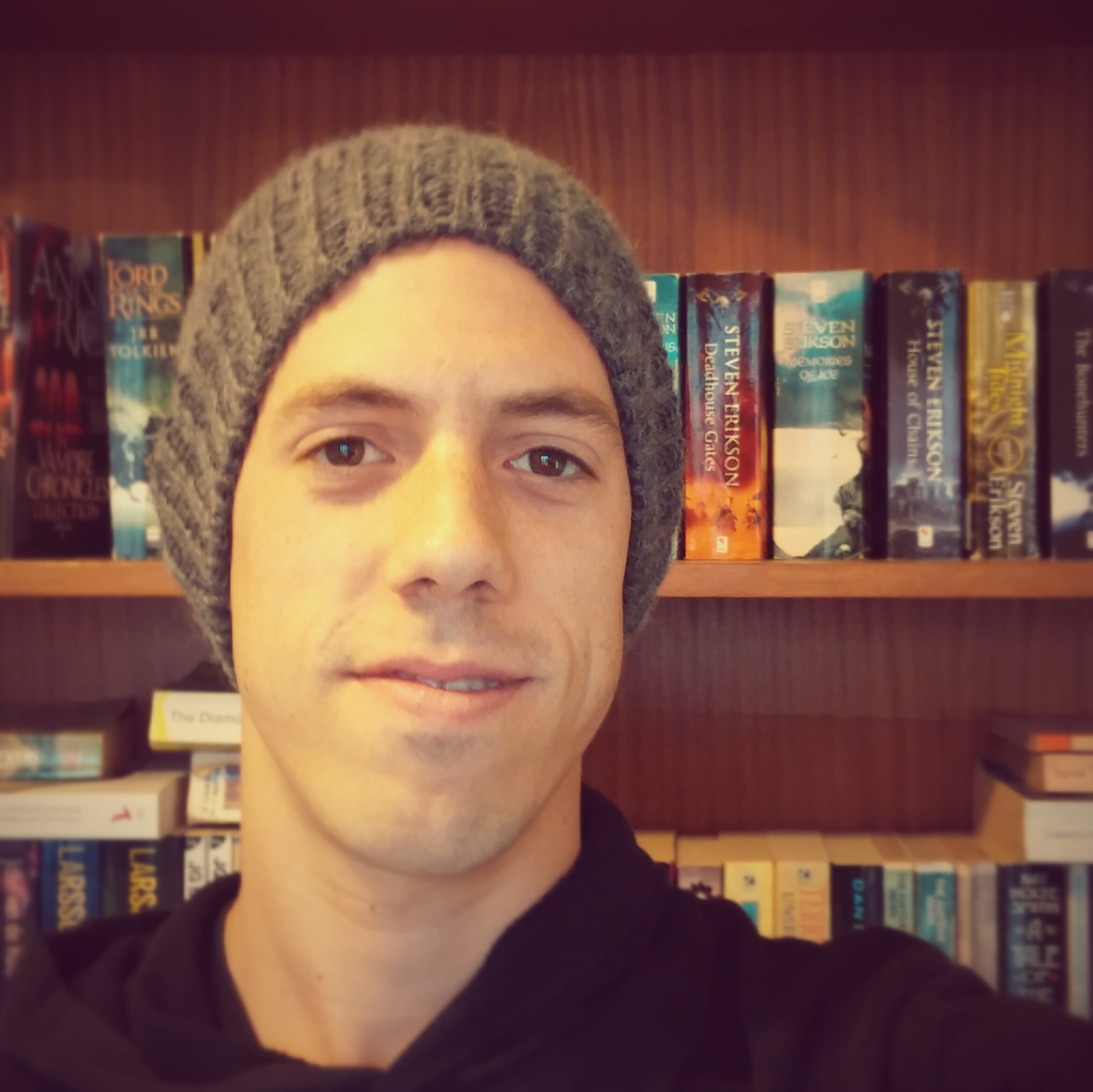 Paul is a science communicator at ScienceLink and a volunteer at SciBraai, based in Cape Town (info as at May 2015)

My work is all about science communication (aka “scicomm”).

How I define scicomm: For me, science communication is about covering difficult and complex subject matter in a way that is accessible to the audience you are writing for, without over-simplification and while still communicating the core message buried in the scientific jargon. It differs from public science engagement in that SciComm can be targeted at any number of groups i.e. students, children, policy-makers, funders, business-people, industry etc. It falls under the broader umbrella term of public science engagement.

Initial attraction to scicomm: It’s something that I have unconsciously done all my life during my studies – help people grasp high-level concepts without the scientific background that I had (MSc in biotechnology). I also liked the idea of promoting widespread uptake of scientific finding as a driver for economic growth and social development.

What I love about my job: Constant exposure to the awesome and mind-bending things that researchers do every day – no such thing as a dull day at the office, and I am constantly learning. I also love the flexibility of working from home and at my own pace.

Worst thing about my job: Working from home, self-motivation can be a problem.

My scicomm heroes: Sarah Wild has done amazing things for the popular science movement. I also have to mention Lee Berger here, as his overall attitude to scicomm is one that more scientists should be emulating.

I am inspired by: My colleague Anina Mumm is a great inspiration for me. Otherwise I am inspired by all the scientists and other people who respond so positively when I tell them what I do – generally, the response is along the lines of “Wow, what you’re doing is so great and so important.” It’s nice to hear.

Moments in my scicomm career that I will never forget: Seeing Lee Berger talking about the Rising Star exhibition probably stands out as one. Also, starting our own company, and the day we launched the inaugural edition of the PUB Biotechnology Newsletter (I have managed the project and done a lot of the writing, so it feels like my baby).

Cool scicomm thing I have done: The best thing I ever did for my scicomm career was the “Writing in the Sciences” MOOC offered by Stanford Online (now Stanford Lagunita) – it has improved my writing immeasurably.

Things that can go wrong in scicomm: Misinformation is the biggest risk. Too much information made public at the wrong time can also be a problem for researchers. The other big problem I see with scicomm is that the internet gives everyone a voice, and the public is not always capable of discerning whether a source is trustworthy or not.

How to prevent mistakes? I think the best approach is to be very careful about what you communicate and when, to minimise the risk of something going wrong. For instance, all our writing is vetted by the scientists for factual accuracy before publishing.

Major scicomm challenges I’m aware of:  I think there are two major challenges. One is that scientists and institutes don’t always grasp how important scicomm is, and the other is that the vast majority of the population does not have access to high-quality science communication due to a lack of internet penetration.

I would love the SA public to understand this about science: That it is an iterative process – there are no yes or no answers – scientists can only steadily reduce the uncertainty around an idea, until it is overwhelmingly likely to be true. Then we can call it a fact.

I would spend R10 million for scicomm on: I would focus on demystifying science in the public’s eye. There is a startling trend away from maths and science in high school because your average student believes that they are not capable of being a scientist. This is a dangerous idea that needs to be eradicated as soon as possible if South Africa is to thrive as a knowledge economy.