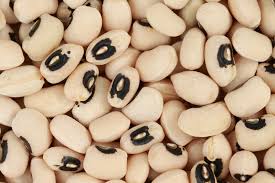 SCIENCE VOICES: Is life at its heart a quantum problem?