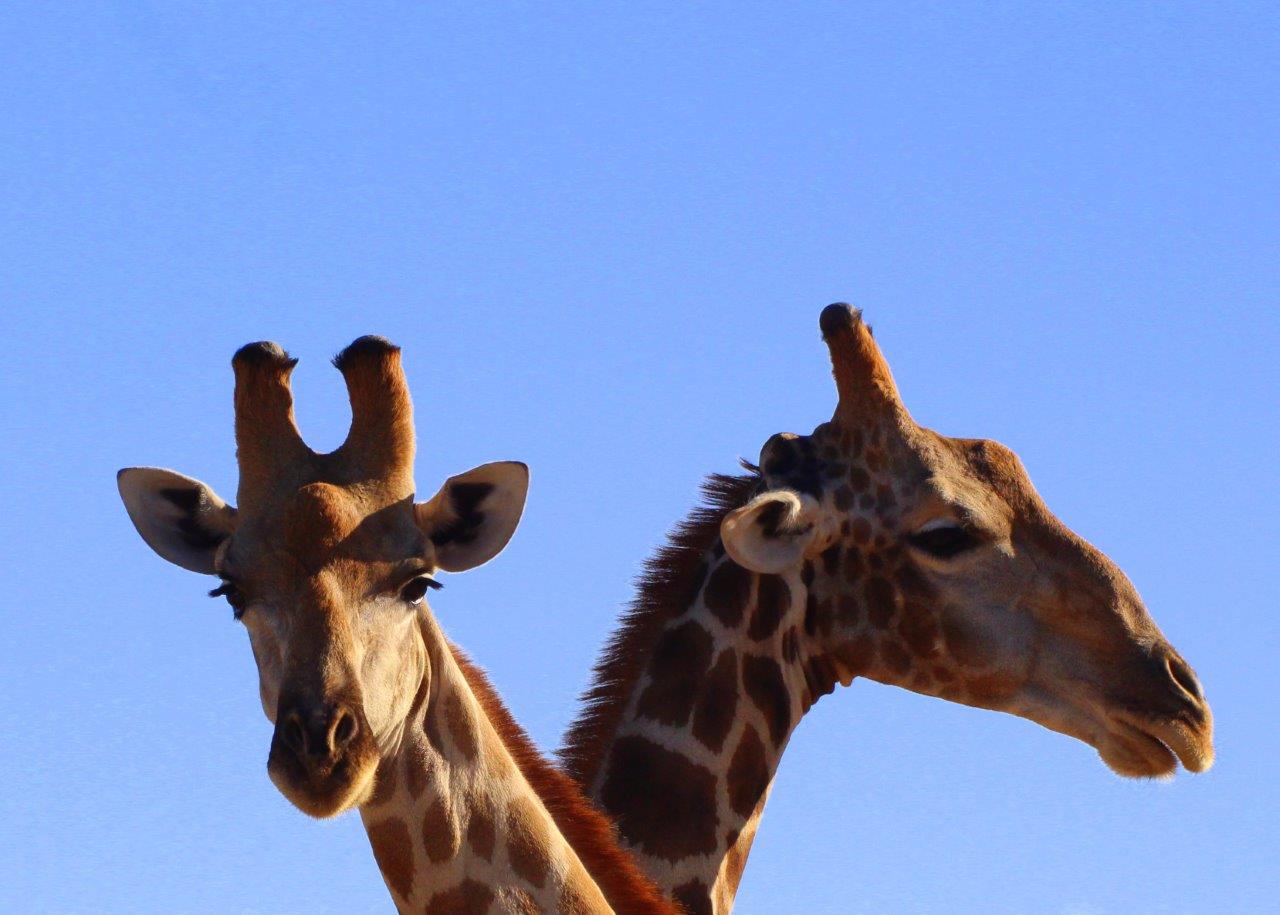 If you thought that all giraffes were created equal, think again. Yes, based on their looks they all seem pretty much the same, but their genes tell a totally different story. The ones you’ll see in the Kruger National Park or elsewhere in South Africa are genetically very different from the ones in Ethiopia and South Sudan, for instance. In fact, there are four genetically quite distinct giraffe species to be found around Africa, according to an article in the journal Current Biology.

Julian Fennessy of the Giraffe Conservation Foundation in Namibia is the lead author.

Those four species are:

According to Fennessy, the elusive Nubian giraffe from Ethiopia and the South Sudan region was the first described some 300 years ago, and is now shown to be part of the northern giraffe.