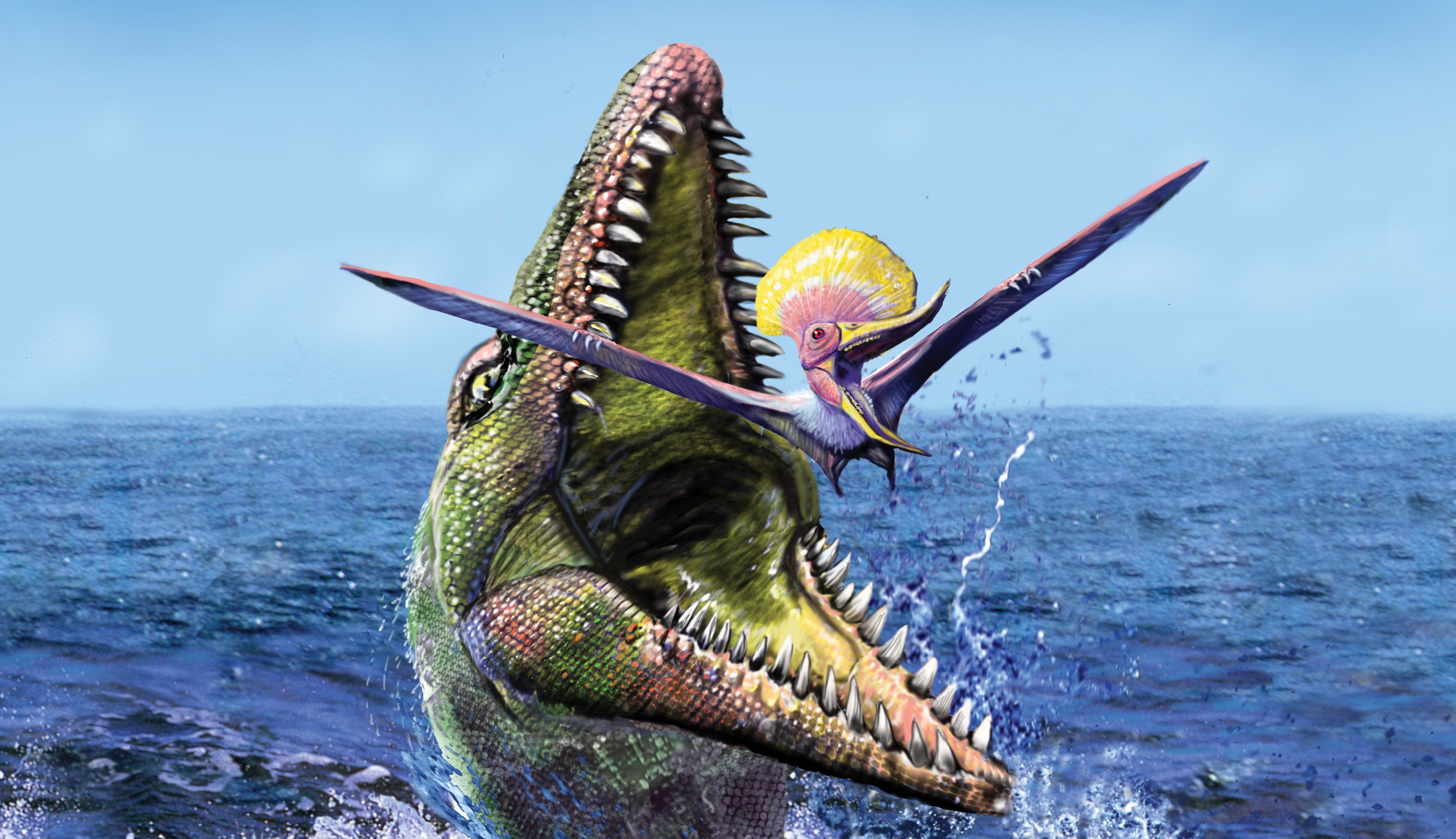 The uninformed reader – and writer – may have picked up Fossils f or Africa having expected a sequel to the author’s previous work, Famous Dinosaurs of Africa. You know, more about African dinosaurs.

But that would be to hopelessly underestimate the ambitions of author, Anusuya Chinsamy-Turan, award-winning paleobiologist and professor at the University of Cape Town.

So, yes, the book – like Chinsamy-Turan’s breakout popular-science title – is aimed at younger readers, while still appealing to more mature readers. And, yes, there are dinosaurs. (For this book she found a different publisher, and Fossils for Africa falls under Cambridge University Press’ Indigenous Knowledge Library series, which aims to celebrate the “relevance and richness of African indigenous knowledge”.)

But this time the dinosaurs cover only a few strokes on the broad canvas Chinsamy-Turan is painting.

Instead, she sets out to chronicle the rich fossil heritage of Africa. A fossil heritage that bears testimony to life on Earth since, well, the planet’s turbulent beginnings some 3.8 billion years ago.

Fossils for Africa illustrates that is Africa is so much more than just the cradle of humankind. “We have an even richer fossil heritage that extends way back to the very beginnings of life on earth,” says the author.

Chinsamy-Turan covers a lot of ground in the book’s modest but colourful 96 pages, starting at the basics: what are fossils. A chapter covers the evolution of single-celled organisms to multi-cellular ones. Another outlines the rise of plants from algae, while others look at the earliest land animals, the diversification of back-boned animals (better known as vertebrates), the diversity of dinosaurs, and how mammals emerged from mammal-like reptiles. (Note to self: not all reptiles were dinosaurs, or are descended from dinosaurs.) The final chapter outlines the ‘big five’ extinction events – also known as mass-extinction events – one of which put paid to dinosaurs, among other things, but also shaped life on Earth as we now know it.

So the reader will learn that rocks in South Africa and Swaziland hold evidence of colonies of bacteria dating back to some 2.5 billion years.  That green algae called charophytes – algae could survive the harsh primordial environment – gave rise to what we now recognize as plants. That it was plants who made the first hesitant move onto land, some 473-483 million years ago, followed shortly afterwards by arthropods, aka animals with jointed feet. That some mammals outlasted dinosaurs, with whom they overlapped for much of the 160 million years in which dinosaurs ruled the Earth, because they were smaller and could better adapt to the world after the mass extinction event that wiped out all dinosaurs (except birds).

Fossils for Africa was in part inspired by the number of times she’d been approached to explain the links between dinosaurs, reptiles, mammals and birds, says Chinsamy-Turan. So among the many colourful features of the book is a ‘diversity chart’ in which she graphs these relations.

“The book distils all those complex topics into a very simple understanding of the whole history and diversity of life,” she says. “My book explains where reptiles fit in, where dinosaurs fit in, where mammals fit in, because a lot of times people don’t understand how all these groups fit together.”

Fossils for Africa allows Chinsamy-Turan to bring to bear the full weight of her expertise in topics she’s covered in her research and in her publications, particularly scholarly tomes such as The Microstructure of Dinosaur Bone: Deciphering biology with fine-scale technique and Forerunners of Mammals: Radiation. Histology. Biology. But the tone is obviously different.

“Besides just my research, the book is this wonderful way in which I can relate to the public the work that I do. It is my hope that the book will be informative and also inspire readers to want to know more about the diversity and inter-connectedness of life on Earth.”

And as the now better informed writer can testify, this work is about much more than just dinosaurs.