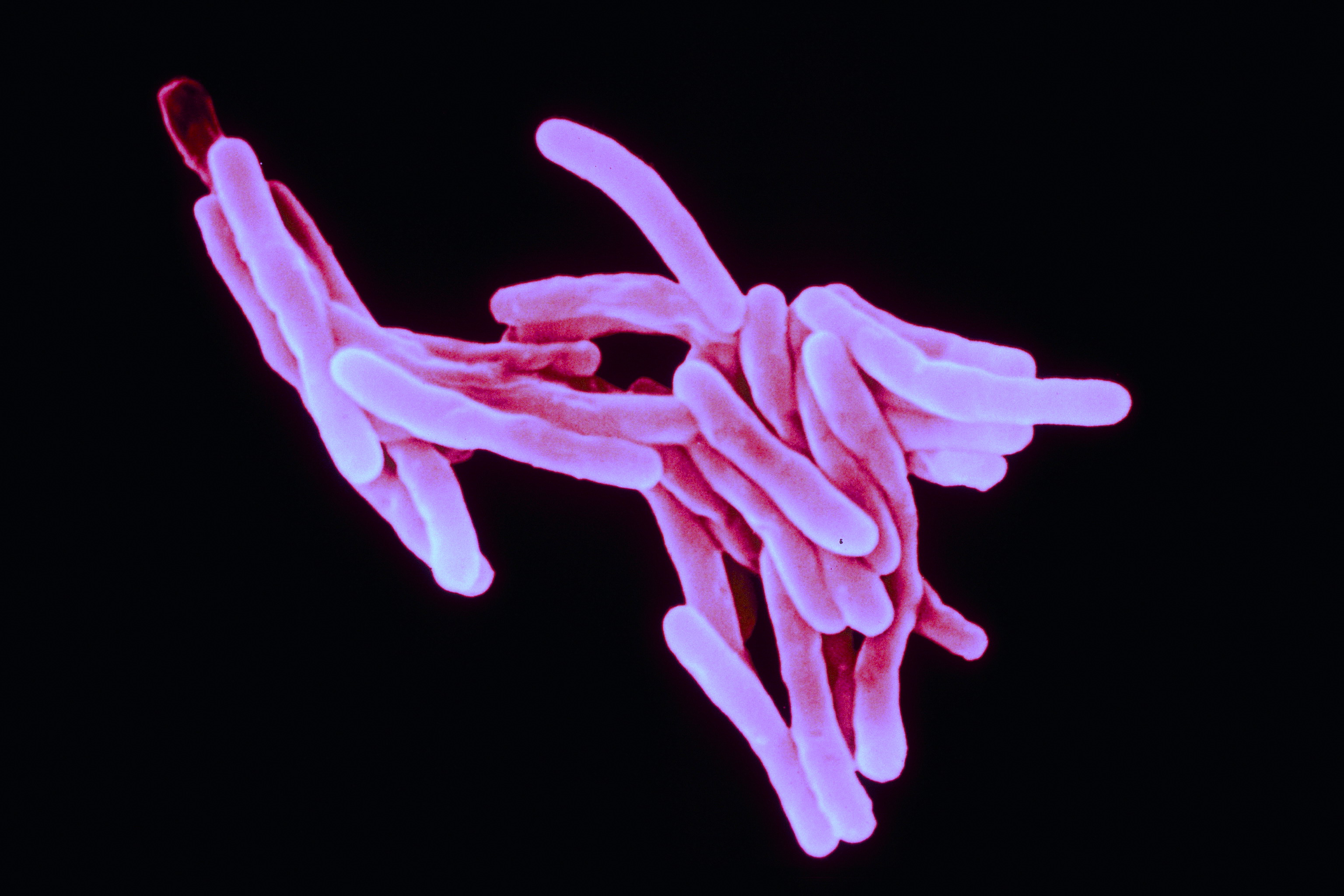 The approval in South Africa last year of the first new TB drug in 50 years was celebrated as a milestone in the fight against the global epidemic.

The drug – bedaquiline – is a new class of TB drug with the potential to tackle drug resistant strains of TB. Trials showed that, when combined with other multi-resistant-TB drugs, bedaquiline was more successful and shortened treatment time.

Though no magic bullet, bedaquiline has provided rich lessons about the challenges posed in global efforts to curb an epidemic that still notches up nine million new cases per year and causes 1.5 million deaths worldwide. Of these, 1.4 million cases were in Africa.

More than 32,000 people in Africa suffer from Multiple Drug Resistant TB (MDR-TB). The number is rising, accompanied by worsening trends in the even deadlier extensively drug resistant TB (XDR-TB).

This has significantly complicated the treatment of TB as has the fact that at least 40% of patients in Africa are also infected HIV.

Cost is the biggest killer

Bedaquiline was hailed as the poster child for new TB drugs when it was approved by the US Food and Drug Administration in 2012. Local approval was granted shortly after to allow the first South Africans to benefit from the drug under a programme put in place by the manufacturer, Janssen Pharmaceutica. Early access, or compassionate use programmes, allow a limited number of patients access to a medication under strict criteria.

In late 2014 South Africa’s drug regulatory body the Medicines Control Council registered bedaquiline, paving the way for wider access to the drug. This decision was taken after concerted lobbying by the National Department of Health, Right to Care and Médecins Sans Frontières.

The Department of Health is aiming to roll out access to 3000 MDR-TB patients later this year, offering new hope to those who most desperately need it. But cost is preventing a more robust and comprehensive roll-out.

A six month course of bedaquiline costs around $1 000 per patient, even with concessional pricing for low and middle income countries. The already stretched Department of Health can ill-afford the additional costs. The current estimates are that multiple drug resistant TB accounts for three percent of the disease burden in South Africa but consumes over 30% of the national TB programme budget.

The cost challenge is compounded by the fact that bedaquiline is only successful if administered as part of a cocktail. There are very few alternatives that can be used and the cost of at least one – linezolid – is also prohibitive. Patent restrictions have hampered access to cheaper generic versions.

Last year Médecins Sans Frontières was granted special permission to use a substantially cheaper generic version of linezolid in its drug resistant TB programme in Khayelitsha, a peri-urban township in the Western Cape, South Africa. However, even this drug costs over $1 400 for a six month course.

More than a wonder drug is needed

Administering bedaquiline is a tricky business. One of its side effects of is impaired heart function This means it cannot be used with another new TB drug, delamanid, which also affects cardiac function. There are also concerns about using bedaquiline in conjunction with anti-retrovirals.

There is another reason for extreme caution. Shortly after its introduction, reports of resistance to bedaquiline emerged. While this does not rule the drug out as a valuable component of the anti-TB toolbox, it does mean that its use must be closely monitored.

This means that access to the drug must be controlled, nurses need to be trained and patients monitored and tested continuously. Accurate reporting of the information collected is also essential. This underscores the critical need for effective health care systems and sustained funding.

Why the going is slow

South Africa has the dubious honour of having first put XDR-TB on the world map in 2006 when an outbreak was reported in a rural area in Kwazulu-Natal on the Indian Ocean Coast. Subsequently over 100 countries have reported cases.

Attempts to reverse the rates of infection, and the rise in resistant strains are being confounded by lengthy and complex treatment regimens. Treatment of drug-susceptible TB can take a minimum of 6 months and involve a combination of drugs. Naturally, it is very difficult for patients to stick to them, increasing the risk of treatment failure and newly drug resistant strains.

The call for new TB drugs is increasingly urgent. The drug development pipeline is long, leaky and expensive. TB, in particular, poses a monumental challenge because certain strains persist even when exposed to reasonably effective drugs. How it does this is not fully understood and is one of our own research interests. Solving this puzzle may pave the way for more effective and more rapidly acting anti-TB drugs.

The chances of this happening are greater than they have ever been. Decades of research seem finally to be paying off, and several new TB drugs are being licensed for clinical use.

The use of bedaquiline should be viewed in this light. By adding to our body of knowledge and providing TB researchers, health care workers, activists and patients with valuable insights, it will hopefully pave the way for more effective treatments to come.