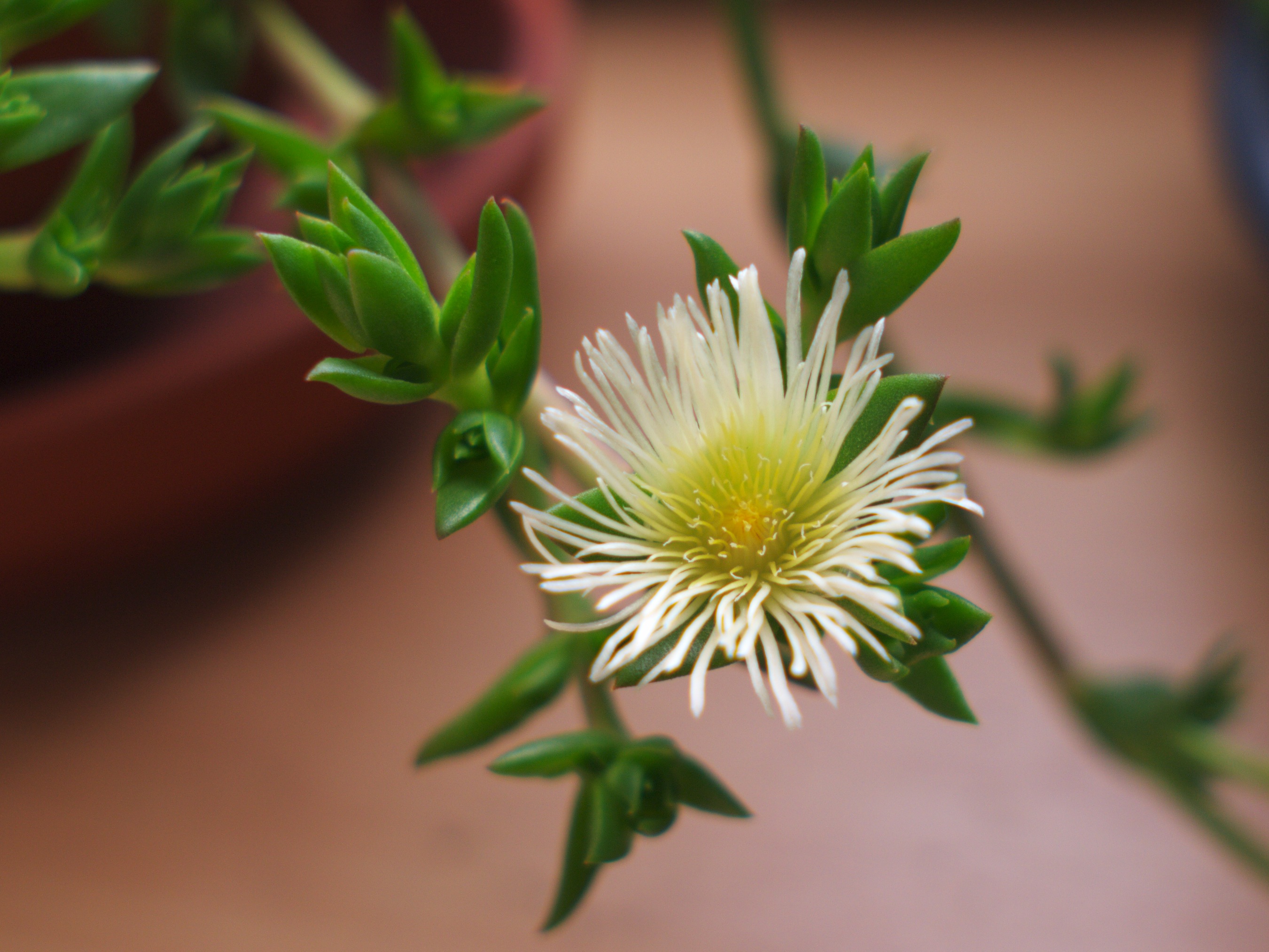 The commercial potential of intoxicating kougoed, or Sceletium tortuosum, is reinvigorating a Nourivier community in the Northern Cape.

Oom Jap, a Nourivier resident and traditional healer, and I stand in the shadow of one of the new buildings at the Council for Scientific and Industrial Research’s (CSIR) kougoed project in the Northern Cape. Even though we are in the small building’s shade, Oom Jap pulls his faded Springbok cap further down his head to cover his rheumy eyes. He reaches into his pocket and pulls out a bag of Best Brand rolling tobacco, the plastic coating soft from age and use. A pungent earthy aroma comes from the green-brown contents, a mixture of stalks and clumps of dried leaves that is definitely not tobacco.

Sceletium tortuosum, a naturally occurring succulent plant called kougoed or kanna, has been used by the Bushmen and Khoikhoi people for hundreds, possibly thousands, of years, as a drug or medicine. It has gained popularity in the past few decades among weed smokers as an alternative – and legal – high to marijuana. You can even buy it over the internet from numerous suppliers.

I am about to take a pinch of the kougoed from the proffered pouch when Lizande Kellerman, project manager, says loudly: “No, don’t do that now. It will make you sleepy.”

Or, even worse in a professional context, it could make me high.

The sun bakes down on the colour-filled fields of Nourivier in the Northern Cape. It is September and the Namaqualand daisies, a tourist drawcard, are showing off in splashes of orange, pink, white and purple. Just outside the town – which boasts about 300 inhabitants, dirt roads and no cellphone signal – is an initiative that hopes to provide residents with a sustainable source of income, aside from the social grants that are its bread-and-butter and the seasonal tourist money…