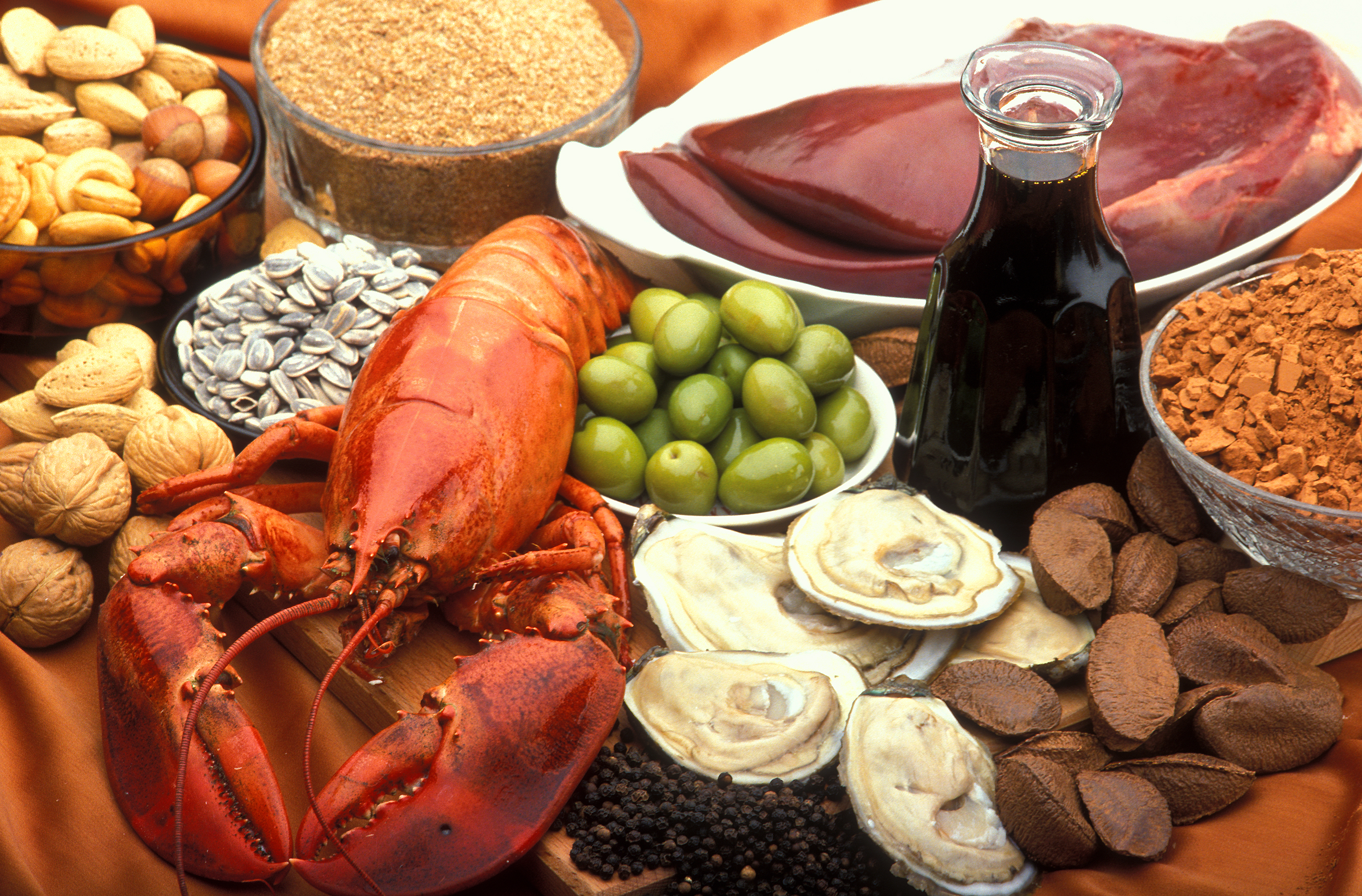 It sounds too good to be true and, according to some scientists, it is: a diet designed for your genetics.

South African company DNAlysis Biotechnology is offering consumers a DNA diet, which includes a test for 13 genetic variations associated with obesity, to tailor a diet for a person’s specific genetics. But geneticists and nutritionists dismiss the diet as unscientific.

Obesity is a major health concern globally, with two in five people overweight and more than one in 10 obese. According to the most recent World Health Organisation (WHO) report, one in four South Africans is overweight or obese, putting them at risk of developing a number of diseases, including diabetes, cancer and cardiovascular disease.

To date, there has been no national success story in trying to curb obesity. This is because it is a complex interplay of genetics and environment.

A Giant (Genetic Investigation of Anthropometric Traits) study published earlier this year, which analysed more than 300 000 people’s genes, found more than 140 locations across the human genome that are implicated in controlling fat distribution and body weight. A gene is a part of the genome…

Read the rest of this article on the M&G website.

Deworming not as beneficial as previously thought

Our daughter Maya is here and healthy because of veggies, dog walks and a cyborg technology that costs R50 a day