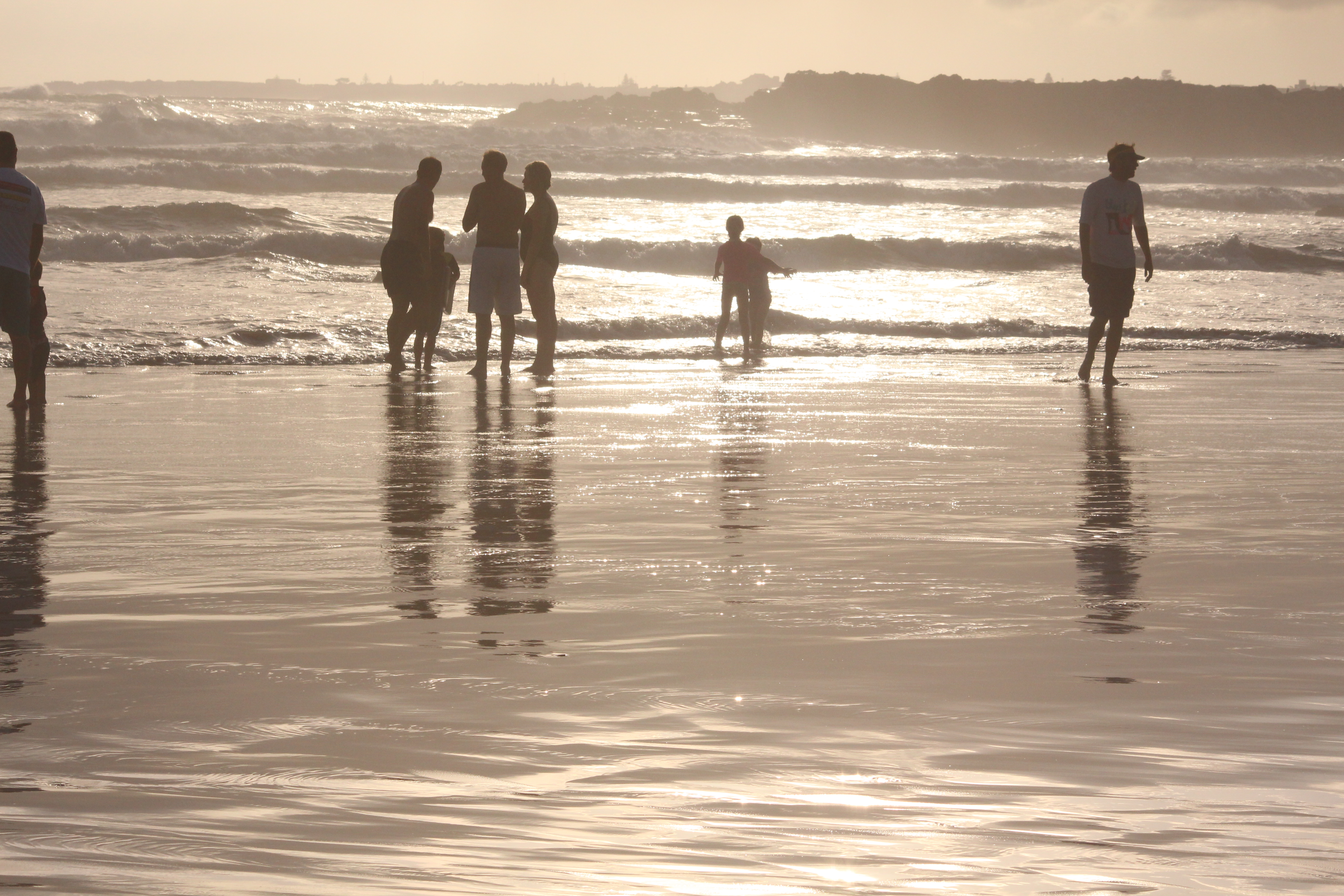 There’s more to the coastal town of Hermanus than just whale watching. There’s some serious sun watching to be had too, writes Sarah Wild in the Mail & Guardian. Here’s a snippet from her article after she recently visited space weather experts at the South African National Space Agency’s (SANSA) space science directorate, and found out more about the sun’s ability to scramble our electronics.

In the sleepy whale-watching town of Hermanus in the Western Cape, two people sit in a glass-and-wood-panelled room at the entrance to the South African National Space Agency’s (Sansa) space science directorate.

This is the heart of Africa’s regional space weather warning centre, part of Sansa’s space science directorate, which is located in a white building surrounded by green lawns and the salty tang of sea air. The warning centre operates as part of the International Space Environment Service.

Large television screens cover one wall, each showing a different-coloured mottled circle. These red, green and blue circles are images of the sun at different frequencies.

‘One big nuclear explosion’
Kobus Olckers, a former space weather officer at the centre (when it was the Hermanus Magnetic Observatory, before it became part of Sansa in 2010), once told me that in the past, “we used to think the sun was something static that just gave off rays but it is, in fact, “one big nuclear explosion that happens all the time – like a million fusion bombs going off constantly’…

Read the full story from the Mail & Guardian.