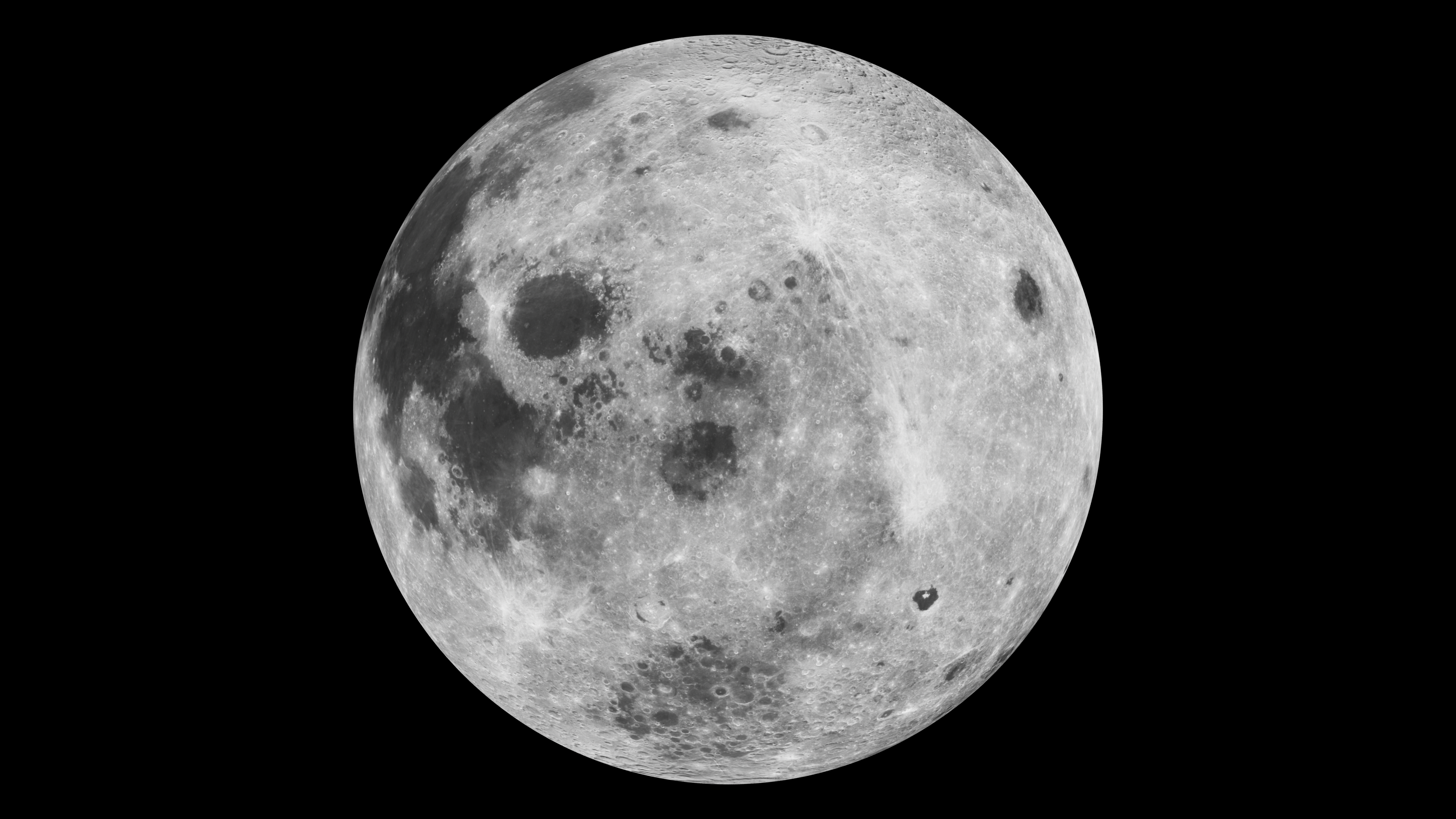 It is now Africa’s turn to go to the moon, according to the Cape Town-based Foundation for Space Development. The plan is to land a probe on the moon, or put one into orbit around it, and beam these images back to schoolrooms on the continent, as part of the #Africa2Moon project.

“We’re planning a mission to the moon led by Africa,” says aeronautical engineer Jonathan Weltman, chief executive of the foundation. “We can inspire people, promote education – not five years from now, but today.”

Usually in space missions, a project is conceptualised, designed and costed before it is made public. This was the case with the crowd-sourced Lunar Mission One, announced this week. British company Lunar Missions said it planned to launch a mission to the rim of the South Pole-Aiken Basin on the moon to undertake scientific experiments, funded by the public to the tune of $1-billion.

“Normally,” says Weltman, who is also with South African company Space Commercial Services, “you have a preplanning phase, your feasibility studies define the scientific objectives and, once ready with the mission plans and the costs, you go public.”

He believes the pre-planning phase is one of the most exciting and an opportunity that should not be wasted, and that the public should be involved. “I believe if people are inspired, they’ll want to know more.”

A remarkable scientist – and a stellar role model

Those who help shape the fruit industry