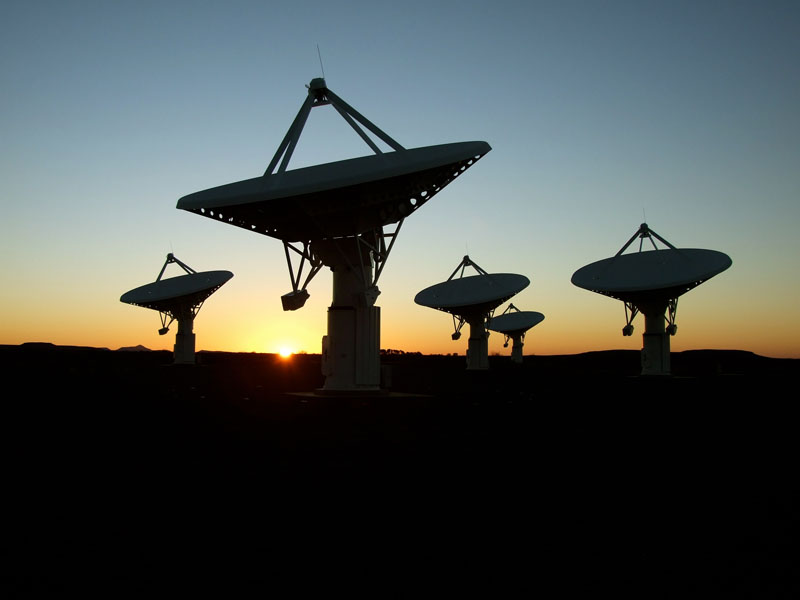 Humans have always had stars in their eyes.

Since we began recording history, and probably before that, the stars and planets have been shaping our lives on earth. Literally, in the sense that we are but stardust held together by gravity and chemical attractions; mythically in the sense of star signs and astrology; and scientifically.

For ancient peoples, the stars, and our solar system’s own star, the sun, provided a means to measure time, direction and distance.

Once modern humans figured out that the flat earth is in fact a ball, and that we are rotating around the sun, and that the moon orbits around us, our instincts told us to go there. We wanted to, no, needed to, explore the space beyond the clouds.

We have sent men to the moon, and robots to mars. Mars is too cold and too far for us to go there ourselves but that didn’t stop our Curiosity.

So, instead of going way out there, we rely on telescopes to tell us what there looks like.

Down on earth we can’t see very far using light and pictures, but we can use radio waves, or sounds, to listen to the skies. Like a bat maps her environment using the pattern of sound waves, so we can map space using radio telescopes.

The biggest radio telescope yet is currently being built in South Africa and Australia. It will be a 100 times more sensitive than any other radio telescope, and it can process incoming radio waves 1000 times faster.

With the Square Kilometer Array (SKA) radio telescope, we will be able to hear the beginning of the universe.

Four thousand dishes, which look like giant DSTV satellite dishes, make up the SKA. If it were one giant dish, it would need to be thousands of kilometers across. Using individual dishes in a grid, or an array, amplifies the resolution of incoming sound waves without needing so much space.

Think of the dishes like pixels on a television screen. The more dishes, the higher the resolution. It’s the difference between a grainy Youtube video taken on a cell phone and a 1080p HD movie on a 52 inch plasma screen.

The SKA has been dubbed the world’s biggest science project and will take about 10 years to build. That means it’s not just a 2 billion dollar gadget for peering into our past. It’s also a human capital generator that will spur skills development and job creation for at least the next decade, but probably even more so once it is complete.

Thousands of labourers are needed to build the telescopes which will be scattered through-out sub-Saharan Africa.

New roads and infrastructure leading to the telescopes will have to be built, so the future could well see science towns springing up all over the Dark Continent.

Hundreds of African scientists are being trained right now, at a postgraduate level, for a career around the SKA. Mathematics, engineering, electronics, computer programming and physics all have a home at this mother of all radio telescopes.

Universities across the world are sending their astronomers to Africa for a chance to be part of this massive human endeavour. At the same time, African scholars have the opportunity to be trained at renowned international institutions.

So the SKA is already bringing Africa to the world with all these collaborations. Imagine in 10 years’ time – South Africa could be well on its way to having a knowledge driven economy as opposed to relying so heavily on natural resource exports.

At first the SKA’s almost 2 billion dollar price tag might sound a tad pricey for a poverty stricken African nation.

But, the project will be funded by many nations, and compared to the 3000 billion dollars the world has spent on the wars in the middle east, or even the 6 billion dollars it spends on Viagra, it’s really not that much. (Just google ‘billion-dollar-o-gram’ to gain some perspective on the globe’s priorities.)

Especially considering that wars and the little blue pill are not creating thousands of jobs or tons of infrastructure for Africa.