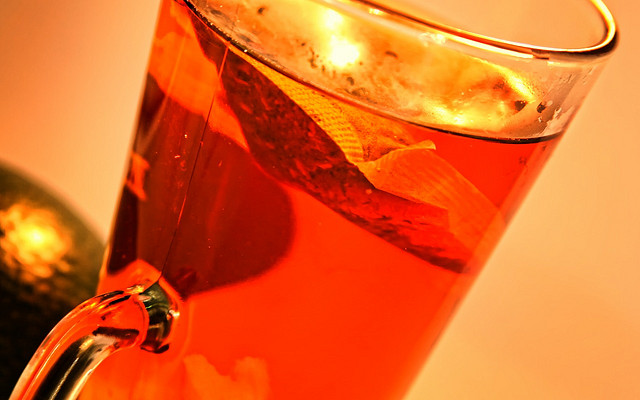 The ins and outs of trade law is a science in itself. For a case study with a very distinct local flavour, there’s none better than the story about how the geographic status of South Africa’s Rooibos tea industry was recognised by the European Union.

It is featured in the book Developing Geographical Indications in the South: The Southern African Experience which was published earlier this year. Dirk Troskie of the Western Cape Department of Agriculture in South Africa, and Estelle Biénabe of the French Research Centre on Agriculture for Development in France, are the authors of a chapter that takes stock of how trade law can help protect products unique to the Southern African region.

Troskie and Biénabe were both involved in helping to develop a Geographical Indications (GI) for Rooibos, a tea that is produced from the fynbos shrub Aspalathus linearis. Rooibos received its GI status in July this year, and shares it with products such as port and champagne. This distinct form of intellectual property (IP) right is recognized by the World Trade Organization. It is typically given to products that are produced in a specific way and whose quality and reputation are attributed essentially to their place of origin. The concept is well established in European culture, institutions and law, but not in so-called Southern countries such as Namibia and South Africa. In fact, Rooibos was but the second South African product after wine or spirits to obtain its own GI.

The plan was initially to reserve the Rooibos name and intellectual property rights only on the world stage. This is because the export driven industry had over the years suffered greatly from intellectual property usurpation abroad. These objectives evolved over time as understanding of the value behind geographic indicator status deepened. Dimensions such as conservation and the development of new and distinct products received attention too. They triggered negotiations about the local collective rules needed to define the product and to manage its quality characteristics during production.

Troskie and Biénabe believes that the saga of how the herbal tea came to be protected under European Union trade law as a product unique to South Africa must be measured in more than marketing and trade terms. Its true value lies in how an industry was united around a common cause, and how it brought aspects such as environmental conservation, new research possibilities and the quality of the end product to the fore.

“The process required from the industry the regular provision of new inputs and insights to debate on specific elements of the product specification. Ownership of the Rooibos Geographic Indicator was not only entrenched through it but also became a rallying point for the industry,” writes Troskie.

“The impact of this process within the relatively unsupportive institutional environment at national level played a significant role in how the process evolved,” adds Biénabe. “It highlighted potentially new and multidisciplinary areas of research but also shed light on the challenges of how to interpret the necessary local and international legal requirements.”

* This article is based on a press release written earlier for the Springer journal group.