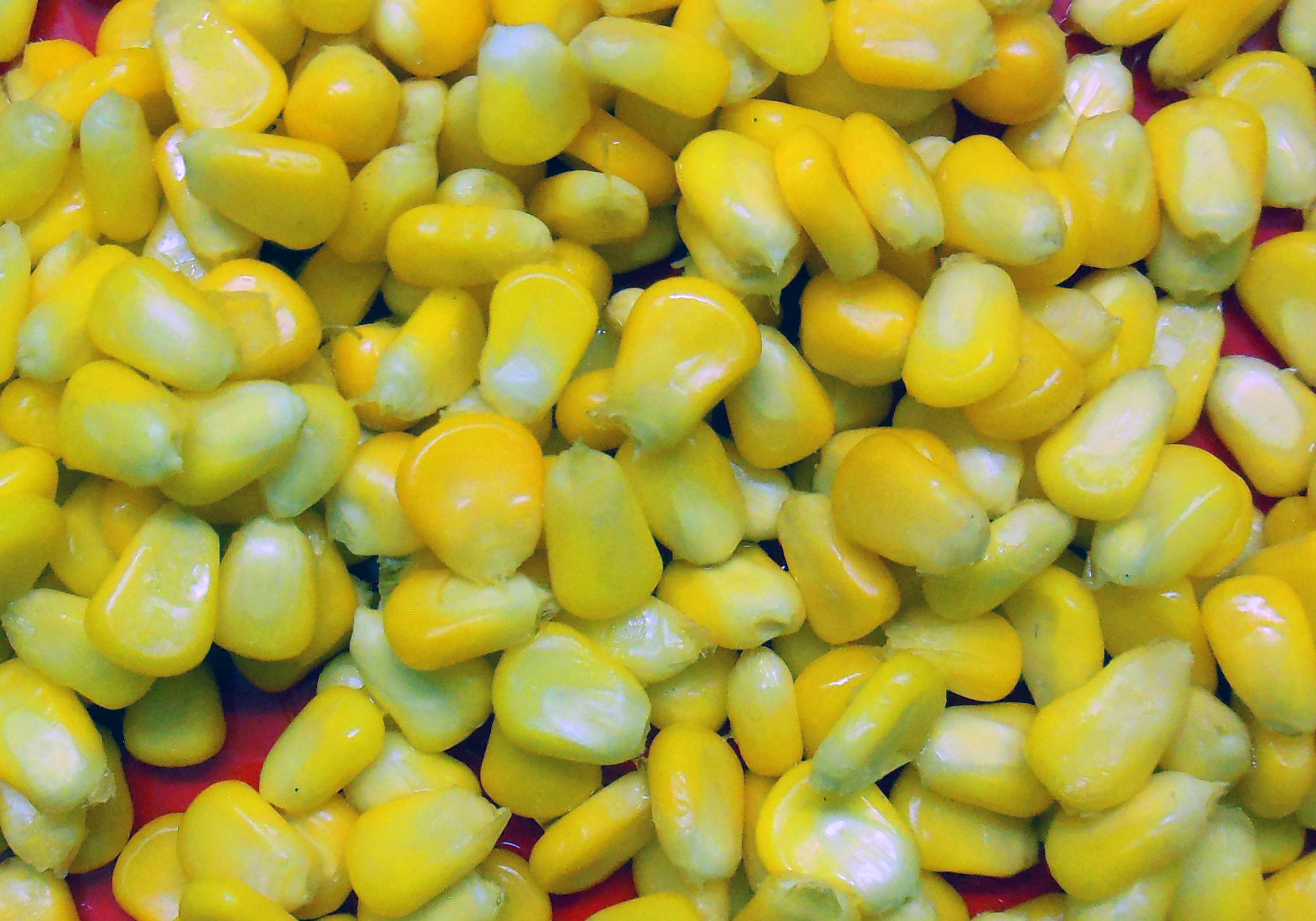 Anina Guelpa talks about the properties of maize in this article from the 2015 New Voices in Science publication.  For the next few weeks, Scibraai will be featuring a few articles from this publication, written by postgraduate students of Stellenbosch University. These tell the stories of what the students found out during the course of their research.

Are you just like me, indecisive about what to eat for breakfast? What will it be this morning, corn flakes or mealie pap? The people who make breakfast products from maize, stand before a similar choice when they receive a bulk shipment of maize kernels. This is because corn flakes are best made from softer maize kernels, whereas kernels milled for mealie pap, need to be hard. These properties cannot be gleaned just by looking at the kernel. Fortunately a technique called photonics, used in my research at the Department of Food Sciences, can accurately detect the properties of maize kernels using the energy in light particles. Using photonics, food scientists can test food for suitability for various purposes, for purity and safety, or for possible adulteration. In my research I develop techniques to analyse maize kernels using two light-based methods: near-infrared spectroscopy and X-ray scanning. These techniques enabled me to distinguish maize kernels suitable for milling, from those that should rather be used in for example breakfast cereal. In a country in which maize is a major staple food, this method can play an important role in food security, as poor sorting methods can lead to wastage, which pushes up the price of maize products.

In the case of near infrared spectroscopy, the tiny photons minutely alter the state of the particles in the maize kernels. Using this technique, I’m able to scan a maize kernel as though scanning a bar code, but instead of seeing a price, I get to see how the volumes of the starch components differ, for example. This in turn tells me how hard the kernel is and whether it is suitable for milling. Using near infrared, we can also identify adulterated or contaminated food products amongst the sound ones.

While near infrared photons are tiny energy bundles, those in X-rays carry huge bundles of energy that are powerful enough to look through an object. In my research on maize, I use X-ray scanning coupled with computer software, which allows for 3-D visuals as well as complex measurements to calculate the exact density of each component of a maize kernel, to decide if it is suitable for milling. So unlike me, food producers have technology on their side to help them make difficult choices. Using the power of light they can see right into the maize kernel.

* Anina Guelpa is a postdoctoral fellow at the Department of Food Science, as well as at the CT
Scanner Facility of the Central Analytical Facilities.