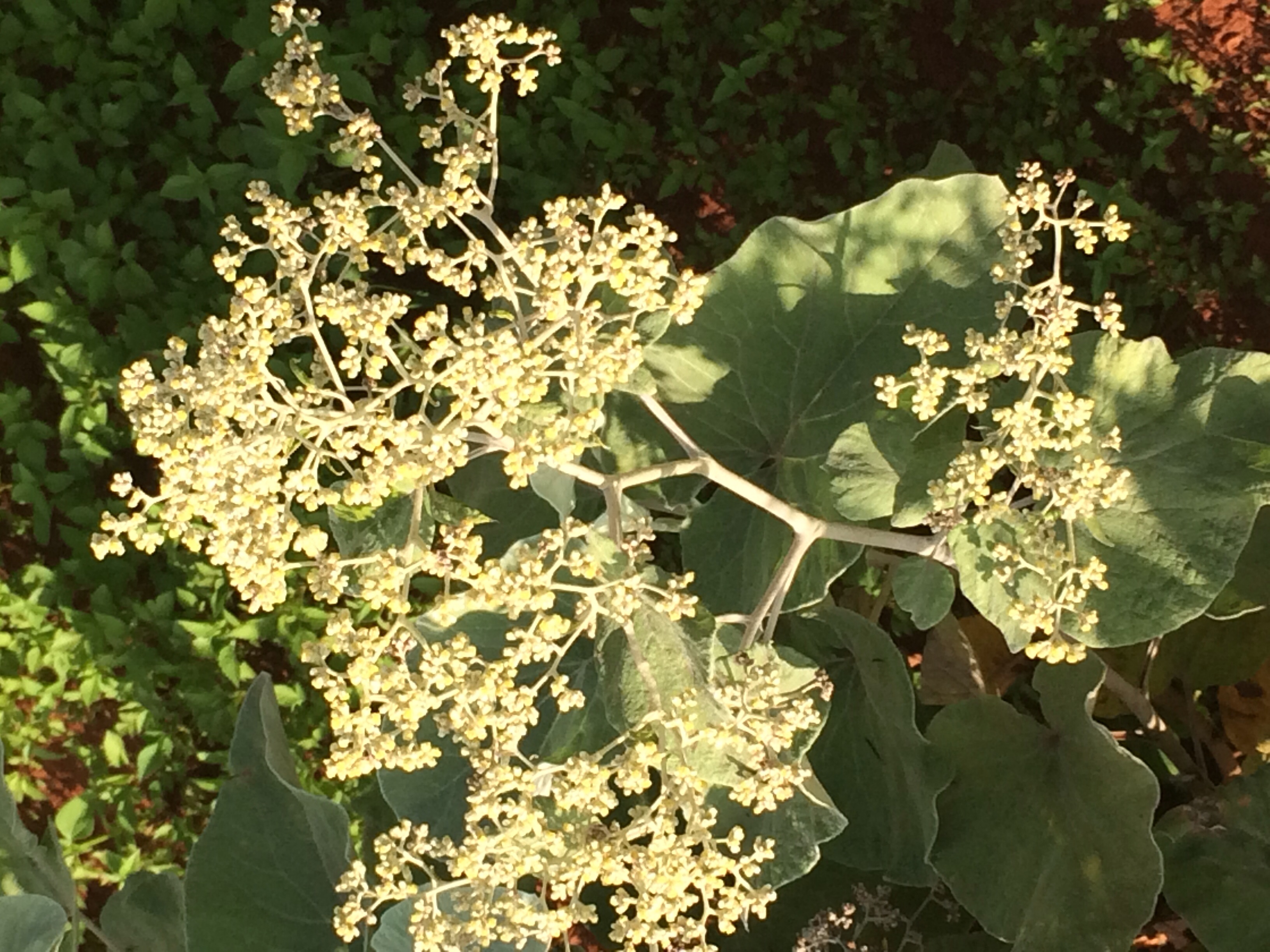 As part of his PhD work, Dr Heyman developed nuclear magnetic resonance (NMR) based metabolomics techniques and showed that these can be used to speed up the drug discovery process. He recently received his doctorate from the University of Pretoria in medical plant science.

It’s a topic that Dr Heyman has been working on since his MSc days, also at Tukkies, when he started to use NMR-based metabolomics techniques to test for the anti-HIV properties of Helichrysum species. He recently joined the ranks of the University of Johannesburg as a postdoctoral research fellow, and will continue to investigate the power of metabolomics even further.

He says that researchers worldwide realise the urgency to find drugs with which to treat the effects of the HIV epidemic. However, there are vast numbers of compounds and extracts that first need to be chemically screened to ultimately find a handful that have the potential to kill or suppress this virus.

“The drug discovery process of antiviral constituents is very tedious, time consuming and also expensive,” says Dr Heyman. “We therefore need a method with which to perform the fractionation, purification and isolation of compounds more efficiently.”

To this end, Dr Heyman turned his attention to securing a fast and effective technique that can help other researchers in this screening process.

Use of NMR techniques

His focus fell on nuclear magnetic resonance (NMR) techniques with which to identify specific metabolites. NMR spectrometers can detemine the specific characteristic that molecules are made of. Metabolites are small molecules that are produced during the metabolism process of a cell and can be involved in for instance producing energy or cell structures, or in providing defence mechanisms to a cell. All metabolites have their own unique sets of “fingerprints” based on the chemicals from which they are built up of. These all radiate energy at a specific, unique and therefore identifiable frequency when investigated with NMR spectrometers.

The common chemical factor or “fingerprint” of various samples that have high activity against HIV was succesfully determined. Dr Heyman then used this “fingerprint” to see if his method would also work to identify virus-fighting compounds among selected South Africa’s indigenous plants – and to do so quickly and effectively.

His attention fell on members of the Helichrysum genus of plants, as these are often used as traditional remedies to treat coughs, colds, fever, infection, headaches, and menstrual pain. The plants are also sometimes used as wound dressing because of their potential antibacterial properties. Previous studies have shown that Helichrysum aureonitens has anti-virus properties that can be used to fight the herpes virus, while others Helichrysum species could have an effect on HIV.

After testing 30 species he discovered anti-HIV compounds for the first time in Helichrysum populifolium. This shrub of up to 2m tall is called the poplar helichrysum because its grey leaves resemble that of poplar trees.

“With only 30 of the 245 Helichrysum species in South Africa having been investigated, there is still enormous potential for discovering other potential medicinal uses for these plants,” says Dr Heyman.