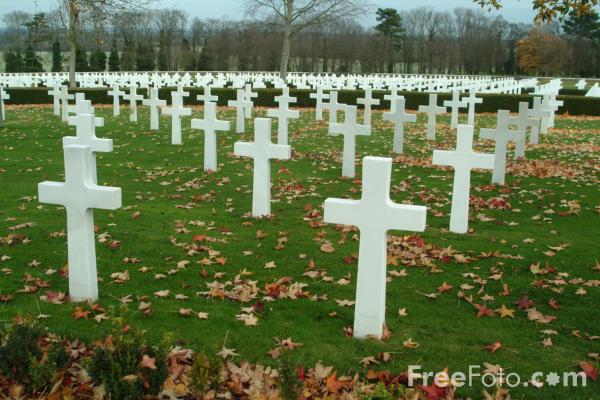 Women living in rural northern KwaZulu-Natal are more likely than men to pass away because of HIV/Aids, heart related reasons, strokes or diabetes. Male residents from this region, on the other hand, are far more likely than their female counterparts to die because of assaults, tuberculosis, road traffic accidents or by their own hand.

Overall, tuberculosis, HIV/AIDS, heart diseases, strokes and assaults are among the leading causes of death.

This is the results of an analysis of verbal autopsy reports in Global Health Action done by Joël Mossong and Kobus Herbst of the University of KwaZulu-Natal, along with Peter Byass of the Umea University in Sweden. Mossong is also associated with the National Health Laboratory, Surveillance & Epidemiology of Infectious Diseases in Luxembourg

Of the women included in the analysis, 0.4% died of breast cancer.

Causes of death due to communicable diseases predominated in all age groups except in older persons.

“While mortality during the 2000s was dominated by tuberculosis and HIV/AIDS, we found substantial sex-specific differences both for communicable and non-communicable causes of death, some which can be explained by a differing sex-specific age structure,” writes Mossong and his colleagues.

The Science Inside #34 – Oscar Goes To Jail & Prisons In SA