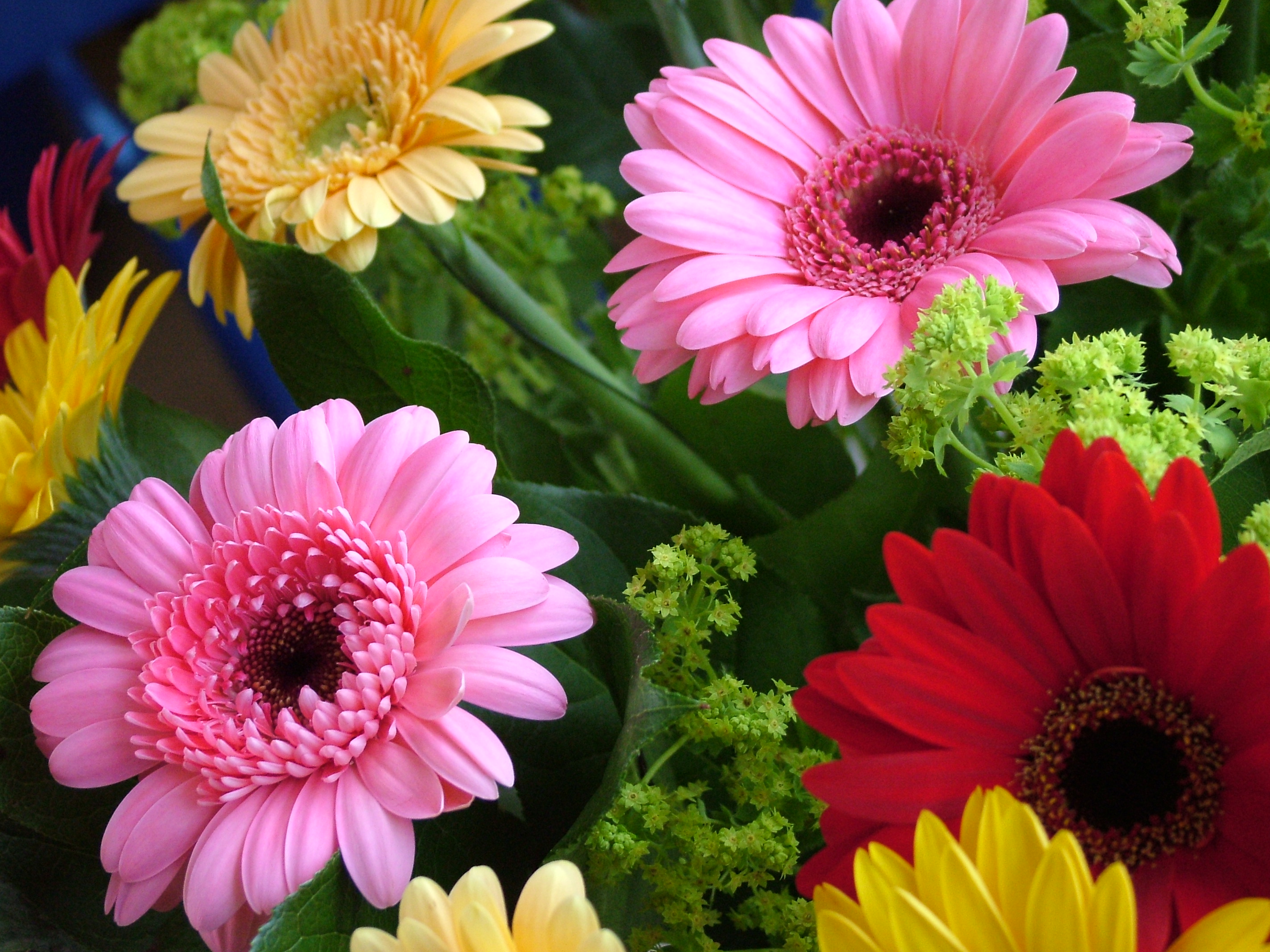 Here’s interesting news for fans of the Barberton daisy: A new species of Gerbera, related to this popular cut flower, has been found in the forests of KwaZulu-Natal.

The newly described Gerbera sylvicola is endemic to South Africa. The flower has felted and prominently veined leaves.

The new discovery is closely related to Gerbera kraussii, which was already found in KwaZulu-Natal way back in 1894.

The discovery was described and illustrated in Phytotaxa by Gerbera expert Isabel Johnson of the School of Biological and Conservation Sciences at the University of KwaZulu-Natal, along with UKZN colleagues Neil Crouch (also from the South African National Biodiversity Institute) and Trevor Edwards (also of the La Trobe University in Australia).

Where there’s wool, there’s a way