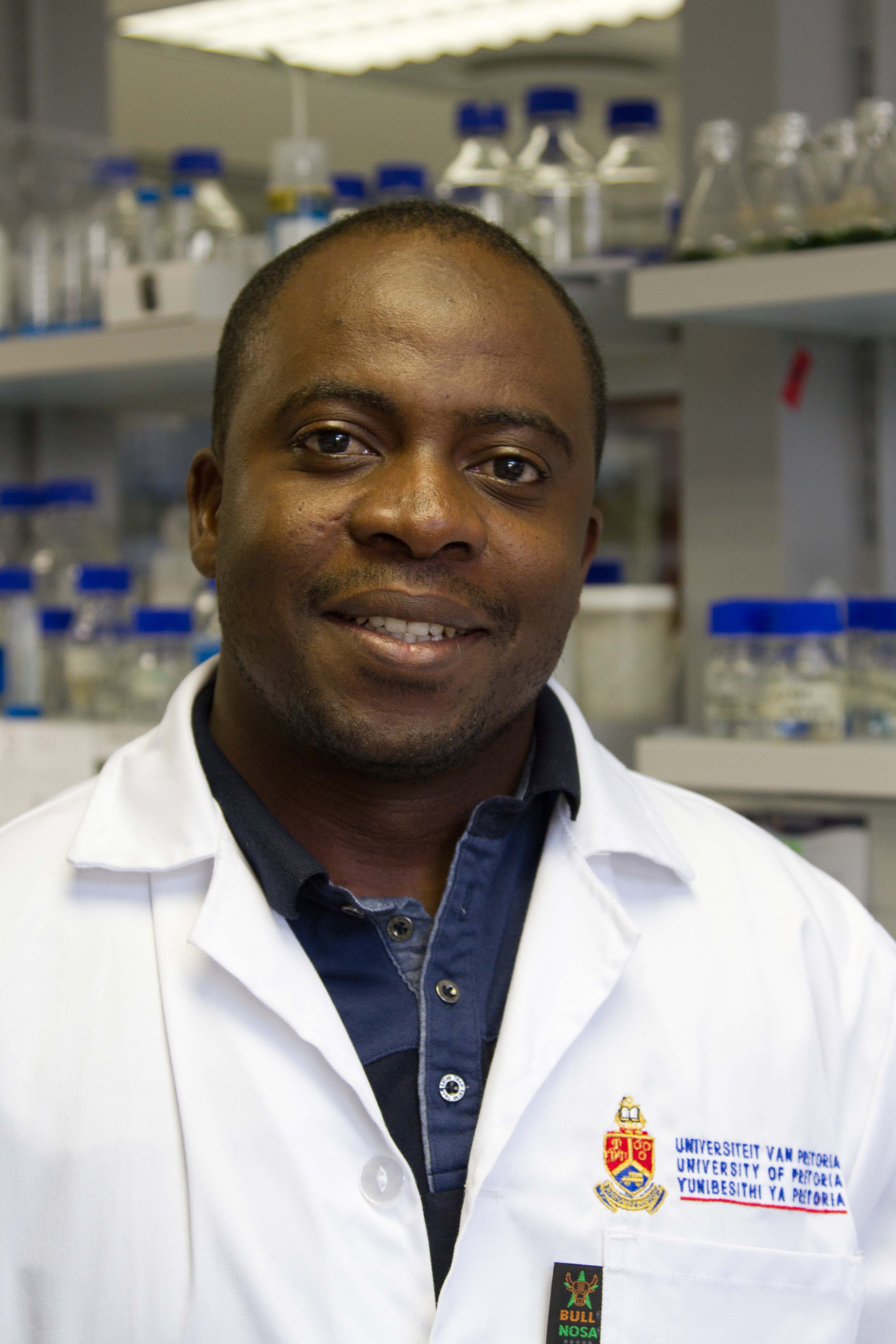 Life can thrive in the most extreme climates – from the very hot to the very cold. Something that not long ago was believed to belong in science fiction has now been brought into the realm of reality by a researcher at the University of Pretoria (UP).

A fan of science fiction himself, PhD candidate Habibu Aliyu, who was born and raised in Kaduna, Nigeria, arrived at UP in 2013 to pursue a PhD in Genetics at the Centre for Microbial Ecology and Genomics (CMEG). He has always had a keen interest in the ability of living organisms to adapt to changing conditions. He explains that initially he was fascinated by research on the wonderful world of environmental extremes and how organisms had evolved to live in those extreme conditions. ‘At the beginning I was driven by a craving to learn new things and explore new realms,’ says Aliyu, ‘and then the modules that I completed at undergraduate and master’s levels led to a growing interest in genomics and bioinformatics (computer-assisted biological studies).’

The purpose of Aliyu’s  PhD research was to find out how the bacterium Nesterenkonia is able to thrive in the extremely cold and dry soils of eastern Antarctica and he was delighted to be a member of a research group conducting fresh research on this tough organism. ‘The opportunity to conduct research in an area with so much potential for novelty was like a dream come true,’ he says. ‘The CMEG is one of the largest research groups at the University. It is equipped with state-of-the-art facilities and hosts researchers from different continents.’

Aliyu utilised a wide range of ‘omic’ analyses to study the genetic factors that enable the bacterium to survive in the frigid Antarctic soils, and did genomic (examining the species’ entire genome), comparative genomic (comparing species’ genomes) and transcriptomic (examining the proteins for which the species’ genes code) studies. He eventually uncovered the secrets of this bacterium’s survival hidden away in its ‘gene library’ when he found that it produces special proteins that help it to combat the cold and also seeks out alternative food sources in the barren soil.

Aliyu sees his research as having far-reaching implications for his own and even for other scientific disciplines as ‘findings based on our work could have a wide range of applications in biotechnology, astrobiology and bioprospecting of biomolecules’. His work has specific implications for the study of the effects of climate change on Earth, and the cold dead of outer space. ‘Such data could help us understand the potential responses of organisms to the ever-changing conditions on our planet and possible extra-terrestrial life forms. The genes we discovered could also potentially be used to grow crops that are resistant to cold, salinity and drought,’ he adds.

Aliyu now plans to study organisms at the opposite end of the temperature extreme. He has already taken up a post-doctoral position to study the thermophilic (heat-loving) Geobacillus, a bacterium that has the ability to survive at extremely high temperatures.

Disclaimer: Sibusiso is a science communicator at ScienceLink and a volunteer at SciBraai. This article was commissioned by the University of Pretoria.

[LISTEN] The Science Inside – Sugar Tax