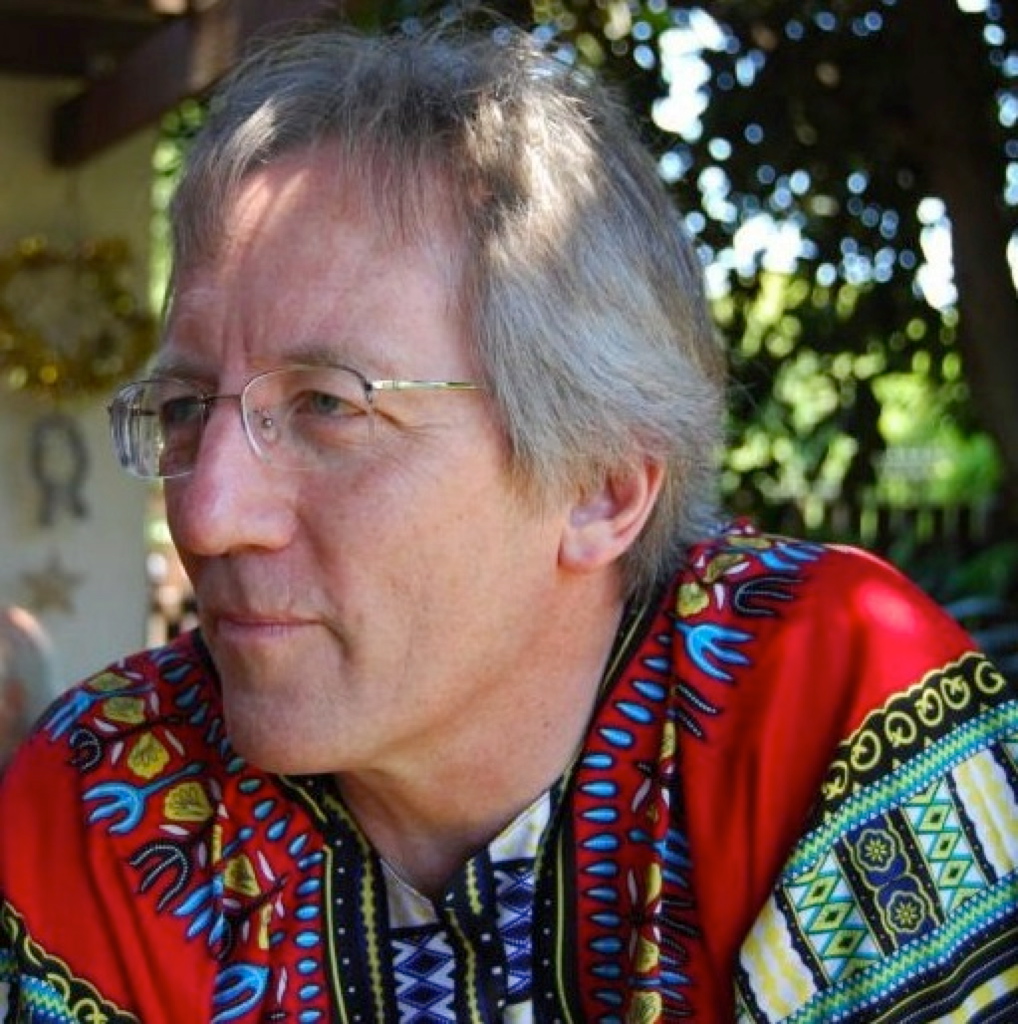 Professor Ed Rybicki cuts an unexpected figure with his Hawaiian shirt, mop of grey hair and ever-present iPad. His eyes miss nothing though, revealing a quick wit and intellect somewhat at odds with his laidback appearance.  As a professor of microbiology at the University of Cape Town, Rybicki and his team have pioneered innovative and potentially game-changing biotechnological solutions to some of Africa’s most dangerous diseases. So as you might imagine, he is a busy man.

Born in Zambia, Rybicki travelled to Cape Town in 1974, instantly fell in love with the place, and never left. He has spent the majority of his academic career there, gaining a PhD in Virology under Barbara von Wechmar in 1984. Rybicki remembers her as a formidable woman and a major influence in his academic life. “I can still feel her looming over my shoulder,” he says.

He became a lecturer in 1981, and a Professor in 2003. It is a pity he doesn’t lecture anymore, since he is still fondly remembered by students (myself included) for using Pink Floyd songs as teaching aids. Most notably, he used “The Grand Vizier’s Garden Party” to explain the lifecycle of viruses.

It is with these tiny infectious agents that Rybicki’s passion has always lain. His early work on virus discovery has steadily given way to more applied research and his team has been involved in major HPV and HIV vaccine development projects. They now produce animal vaccines and commercially useful products.

What sets Rybicki’s work apart is that he uses plants as a kind of biological factory to produce vaccines or other useful molecules. In his animated way, he speaks keenly about his group’s research and their achievements.

“The most important thing for me is his loyalty,” says Dr. Inga Hitzeroth, Senior Research Officer for the group. “He will stand by his staff and students.” This passion and loyalty has recently been rewarded, in the form of an A-rating from the National Research Foundation. This is the highest rating for a scientist in South Africa and it recognises international standing in the scientist’s chosen field.

Rybicki also happens to be regarded as UCT’s top inventor. According to him, his inventiveness started out as just plain common sense and quickly snowballed to become standard practice. “An academic path is fine, if you have an assured research income. Otherwise, applied research is far more lucrative and can be a source of good science. Basically, ‘pure’ science is vanity science.” With 44 patents to his name (at last count), most of which cover methods and vaccine candidates, he regards the intellectual property and licensing of potential HPV and HIV vaccines as some of his greatest achievements.

I asked him what he has learned as a scientist and as an inventor. He responded that the best thing you can do is swallow the fear and take the plunge. “Don’t be scared off because someone else may have done something before you.”

Prof Rybicki was Paul’s MSc supervisor from 2011 to 2013. This article was submitted by Paul in fulfillment of an online science journalism course.