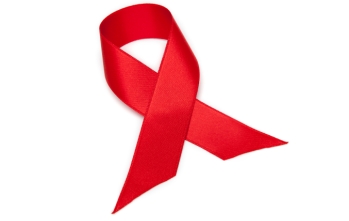 We visit the country’s first automatic pharmaceutical dispensing unit with Belinda Strydom from Right ePharmacy. You’ll hear about people who seem to cope with HIV, without antiretrovirals from Professor Thumbi Ndung’u, from UKZN.

In our weekly tech bite we ‘ll chat themometres and Instagram for doctors. And we talk about how women are still the highest at risk for HIV with Professor Gita Ramjee from the HIV Prevention Research Unit of the Medical Research Council.

The Science Inside team is Elna Schütz and DJ Keyez.
Find us on journalism.co.za/science
Like us on Facebook: facebook.com/thescienceinsidepodcast
Subscribe on iTunes: itunes.apple.com/za/podcast/the-s…side/id904715495
Logo & banner by littleoldman.com
Audio jingle by pravda23.com

[LISTEN] What do you know about the shot hole borer?