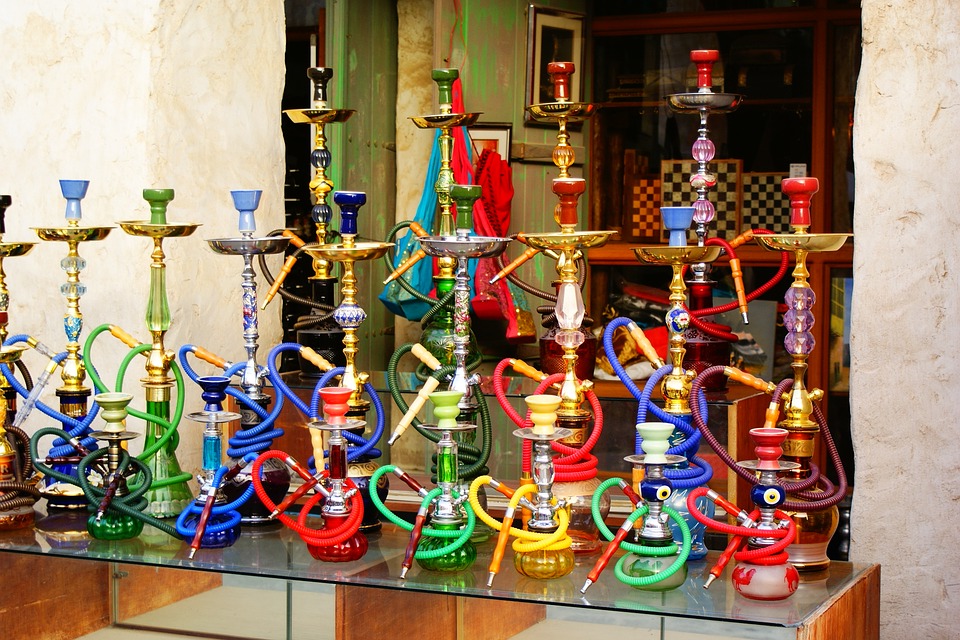 Is waterpipe smoking a “passing fad” among young people, and especially students, or is it the start of a different strain of the tobacco epidemic? The literature is divided on this issue, says Lara Kruger of the University of Cape Town’s School of Economics.

Kruger is the lead author of a study in the American Journal of Health Behavior that looked into the waterpipe smoking habits of students at four higher education institutions in the Western Cape. Her co-authors are Corné van Walbeek and Nicole Vellios, also of the University of Cape Town.

They found that nearly two-thirds of the more than 4500 respondents of an anonymous online questionnaire have smoked a waterpipe somewhere in their lives. Nearly 10% have smoked it in the past 30 days.

“The prevalence rate of current waterpipe smoking among Western Cape students is substantially higher than the prevalence amongst 18-to-24 year-olds in most of the 13 low- and middle-income countries included in the Global Adult Tobacco Survey,” writes Kruger and her colleagues. “This is cause for concern.”

The researchers found that waterpipe smoking has a strong socialization component. More than 90% of Western Cape students who smoke waterpipe indicate that they do so to socialize or to relax. Waterpipe is nearly exclusively smoked with other people, primarily friends.

They conclude with the following: “Because any form of tobacco use is addictive and detrimental to health, all forms of tobacco use should be actively discouraged by governments as outlined by the World Health Organization’s Framework Convention on Tobacco Control (FCTC). In South Africa waterpipe smoking is currently not regulated, nor is waterpipe tobacco taxed. Even though it is encouraging that water – pipe prevalence use decreases with students’ age, there are obvious risks associated with waterpipe smoking. As part of the government’s obligations under the FCTC, it should impose excise taxes and other regulatory measures to discourage the use of smokeless tobacco.”