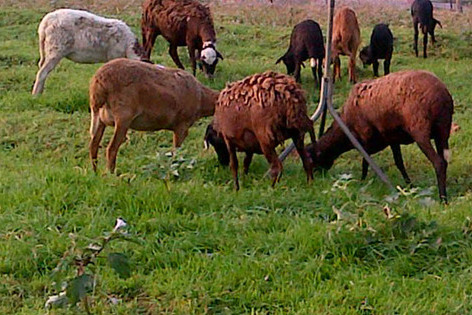 The Science Inside #35 – Senzo Meyiwa Shooting