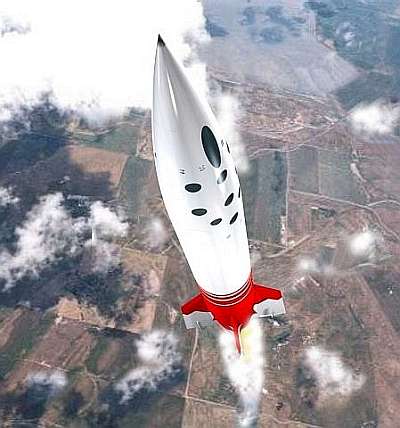 Government is considering brushing the dust off its rocket launching facilities to use them for space science.

The Overberg Test Range has a wide complement of facilities, including the in-flight testing of advanced guided and aviation systems for the aerospace industry, but its launching facilities have been mothballed since 1992.

At the launch of Global Space Week on Friday, science and technology director general Phil Mjwara said his department was exploring the possibility of reviving the launch facilities, operated by arms company Denel, at the Western Cape site. “We are looking at the feasibility of [whether] it would make sense for us to resuscitate the activities there,” said Mjwara, adding that he had returned from the United States following conversations with Nasa about possible collaboration.

“There are a range of facilities we hadn’t thought about, such as nonorbital launches, balloons” to research climate change and the Southern Ocean, he said.

This would be an about-turn from the previous uses of Overberg Test Range’s launch capacity, namely launching missiles in the late 1980s under the guide of Denel’s previous incarnation, Armscor.

South Africa has a natural geographic advantage when it comes to studying climate change, and Southern Ocean research forms an important part of the science agenda in the country. The Southern Ocean is the only ocean that is surrounded by other oceans, not land. University of Cape Town’s Isabelle Ansorge, who is part of the Marine Research Institute, once described the Southern Ocean as the “lungs of the world’s water”…

Lus for more of this story? Go get seconds at the Mail & Guardian‘s website.

How to make a telescope’s control room a happy place