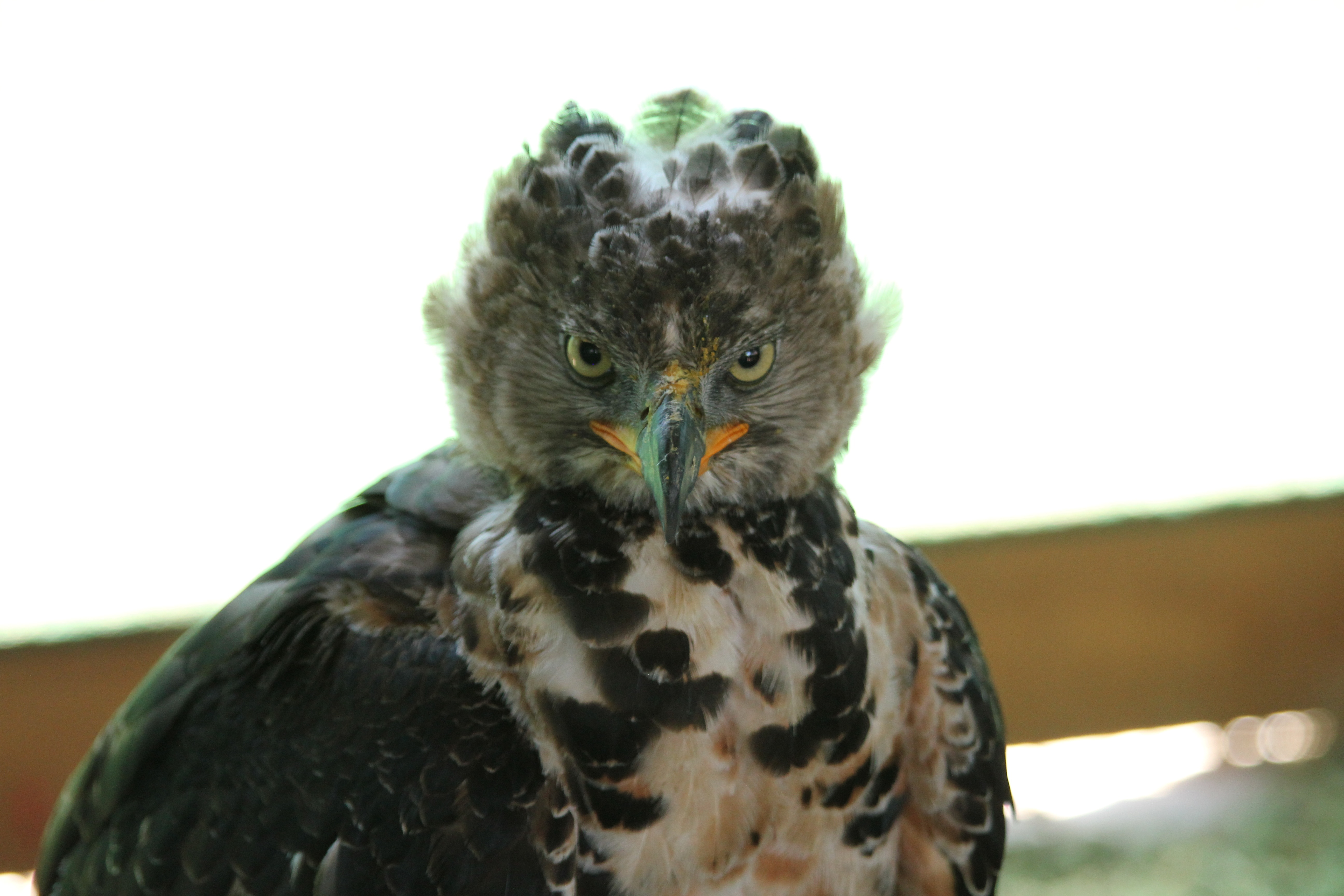 This one’s for bird lovers, especially those who spend their time watching the feathered inhabitants of KwaZulu-Natal. A new study in the Ostrich journal sheds light on exactly what African crowned eagles in the province eat.

The aim of the study was to investigate the species composition of prey caught in the forest, savanna and emerging habitats in which African crowned eagles (Stephanoaetus coronatus) breed in KwaZulu-Natal.

Only eagles that nested inside protected areas were recorded preying on domestic animals. In terms of biomass.

“The surprisingly high proportion of rock hyraxes and low proportion of vervet monkeys caught in emerging habitat may indicate that African crowned Eagles nesting in this habitat are adapting to a more specialised feeding strategy compared with those nesting in habitats that are more natural,” says lead author Gerard Malan of the Tshwane University of Technology. “Future studies should investigate how and why prey proliferates in emerging habitats and examine the association between land uses and the diet of African crowned eagles.”

[LISTEN] The Science Inside – Sugar Tax