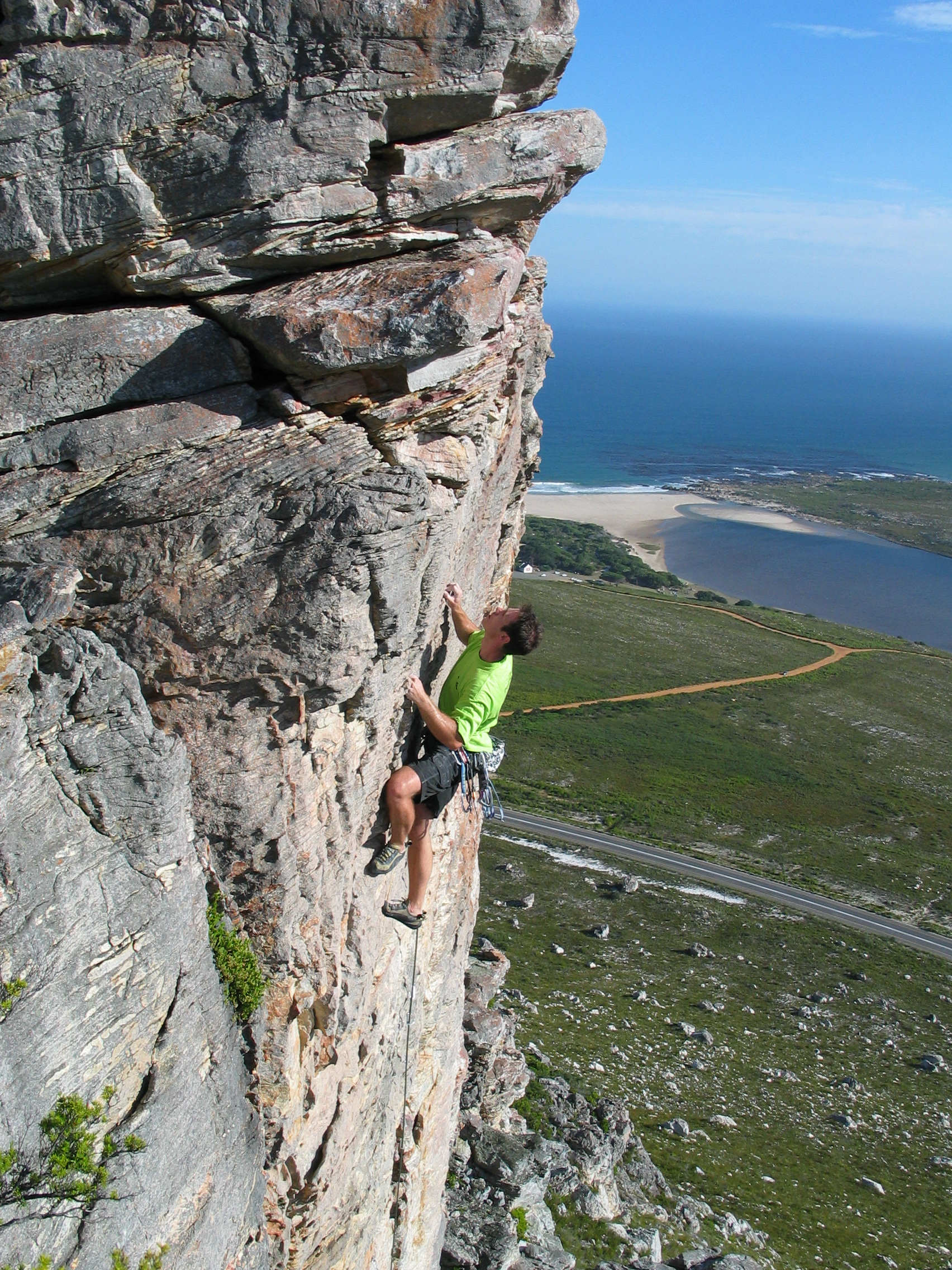 What valuable lesson did entomologist Prof. John Terblanche learn from athletes that he now uses in his research on insects? That they sometimes can be stretched way beyond their presumed abilities to excel beyond all expectations.

As an associate professor in the Department of Conservation Ecology and Entomology at Stellenbosch University (SU), Prof. Terblanche lectures among others in insect physiology. Although he obtained an undergraduate degree in sport science and a MSc in Human Physiology, both from SU, his passion nowadays lies in finding out just how insects cope in extreme environments and handle changing climates.

His background has provided him with an interest in the range of flexibility that an organism possesses and allows it to change its physiological ability over the course of its lifetime.

Woolly bear caterpillars, dung beetles, tsetse flies and malaria-causing mosquitoes count among the species he studies along with his 10 postgraduate students to find biochemical links to explain how insects survive environmental stress. Prof. Terblanche often works on projects with his wife, Dr Susana Clusella-Trullas of the DST-NRF Centre of Excellence for Invasion Biology (CIB), whom he met through their mutual love for rock climbing. Earlier this year, this focused researcher was one of 4 young outstanding scientists worldwide to be awarded a President’s Medal from the international Society for Experimental Biology in Spain. And he made it onto the 2013 list of Top 25 researchers at SU – quite an accomplishment for a 36-year old and author of 80 peer-reviewed papers!

His research has taken him from Kenya, Tanzania and Zambia to Germany and Austria. However, the three months he spent in the summer of 2002/2003 at Cape Hallett in the Antarctic was life-changing. Three years later, he also visited Marion Island to research how terrestrial invertebrates cope with extremely low temperatures.

Through these visits, he became fascinated with finding out how animals are able to physically adapt and overcome the diverse environmental challenges of life on Earth.

As a PhD student in Zoology, his attention shifted to the hotter extreme to investigate how tsetse flies cope at extreme temperatures and in dry environments, and how their metabolic systems adapt accordingly. The work, done under guidance of former CIB director Prof. Steven Chown, produced many significant insights into physiological adaptation. Notably, Prof. Terblanche showed that inter-population differences in physiology across Africa is because of phenotypic plasticity, which is an organism’s ability to change its phenotype or traits in response to changes in the environment.

There is of course always an exception to the rule, and in this case it is the relationship between metabolic rate and temperature. He found that this relationship evolved very specifically hand-in-hand with climate.

He says that while it’s clear that climate change will impact insects through changes in temperature and water supply, there’s surprisingly little agreement about how it works or what the effects are. Some scientists argue that climate change will increase the risk of vector borne diseases, while others believe that such risks are reduced insect mortality will be more at higher temperatures.

Data from Prof. Terblanche’s research contributes to this on-going debate. He suggests that the geographical range of some insect disease-causing species will decrease, but it could be offset by disease transmission risk that becomes higher in specific locations.

This is a revised version of an article that first appeared in Kampusnuus, the staff magazine of Stellenbosch University

Adapted to the Antarctic: a cold-lover’s genetics