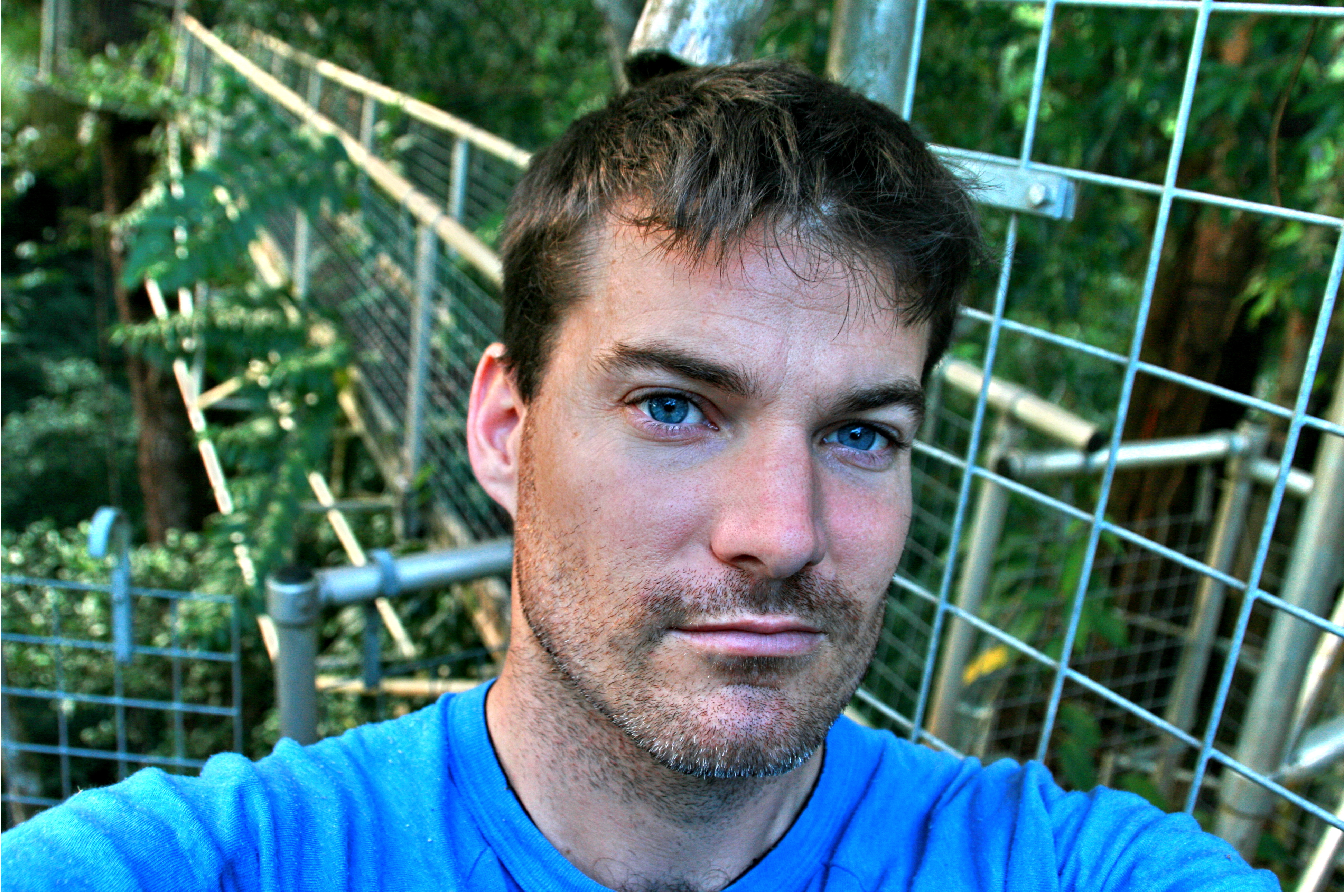 Canadian-born Paul Grant is a man who knows how to multi-task. He wrote up his a recently published paper on how banana farming in Costa Rica is poisoning caiman while also doing his doctoral research on an unrelated topic in the Department of Conservation Ecology and Entomology at Stellenbosch University.

His findings, published recently in the scientific journal Environmental Toxicology and Chemistry, has made more than one lover of this fruit think twice about the practices involved in its cultivation.

His paper highlighted the alarming levels of pesticides in the blood of spectacled caiman (Caiman crocodilus), and their influence on the health of these fish-eating crocodilians that live downstream of Costa Rica’s banana plantations. Seven of the nine insecticides detected in the caiman blood are banned under the 2011 Stockholm Convention on Persistent Organic Pollutants (POPS).

“Caiman near banana plantations had higher levels of pesticides and lower body condition,” Grant explains the findings. “This suggests that either pesticides have a direct toxic effect in caiman, resulting in diminished overall health, or that they indirectly effect the quality or quantity of the caiman food webs and therefor contribute to the erosion of their heath.”

Due to the increased global demand for fruit, pesticide use has more than doubled across Central America in the past twenty years. In Costa Rica, which ranks second in the world for intensity of pesticide use, the problem of contamination is compounded by environmental conditions and lax enforcement of regulations.

“Frequent heavy rains can wash pesticides from plantation areas, leading to contamination and the reapplication of sprays to the crops,” says Grant, who has worked a number of years in the North Atlantic region of Costa Rica. “Without adequate enforcement of regulations dangerous practices such as aerial spraying close to streams or washing application equipment in rivers also contributes to contamination downstream.”

“Many of the pesticides found are very persistent, and some that were used 30 or 40 years ago can still contaminate food webs and lead to health risks,” he explains. “Some of the detected pesticides certainly reflect this historical use.”

He believes that one of the most important reasons to publish these findings is to ensure that the Stockholm Convention is strengthened to include new pesticides that are currently being used and are impacting wildlife.

“These results also highlight the ecological cost to the environment from having low cost bananas available year round,” he adds. “Providing banana at such low costs makes it difficult from a production point of view, to remain profitable and still implement better pesticide practices that are more environmental friendly.”

“During my time in Costa Rica, I noticed significant fish kills downstream of banana plantations, which made me curious as to what levels of pesticides occurred in long lived, high trophic level predators, such as caiman,” he remembers how his interest in crocodilian toxicology started.

He initially came to Stellenbosch from Victoria Island in Canada in April 2003 to study endangered dragonflies under guidance of Prof. Michael Samways of the Department of Conservation Ecology and Entomology.

He is now in the process of writing up his PhD dissertation on bioacoustics, again with Prof. Samways as mentor. He is looking at how the sounds and calls of insects, bats and amphibians can be used to rapidly assess and monitor species and environments. He hopes to receive his PhD from Stellenbosch University in 2014.

And, could South African crocodiles also perhaps suffer from poisoning of the same kind? “I’d be greatly surprised if they didn’t have at least background levels of contaminants,” Grant speculates. Various persistent organic pollutants can be transported through the air, which can cause background levels of pollution in even remote pristine regions.

“Pesticides accumulation in wildlife, outside of background levels, depends on what contaminants have been used historically and are in current use within any given aquatic ecosystem,” he says.

“As long living predators on top of the food chain, crocodilians make excellent sentinels of the environment and ecosystem health,” Grant believes.

Note: Caiman and alligators belong to the family Alligatoridae and lack lingual salt glands which restrict them to fresh water environments. ‘True’ crocodiles, such as the Nile crocodile, belong to the family Crocodylidae and have lingual salt glands that allow them to inhabit both fresh and salt water environments. Together both groups are commonly referred to as crocodilians.