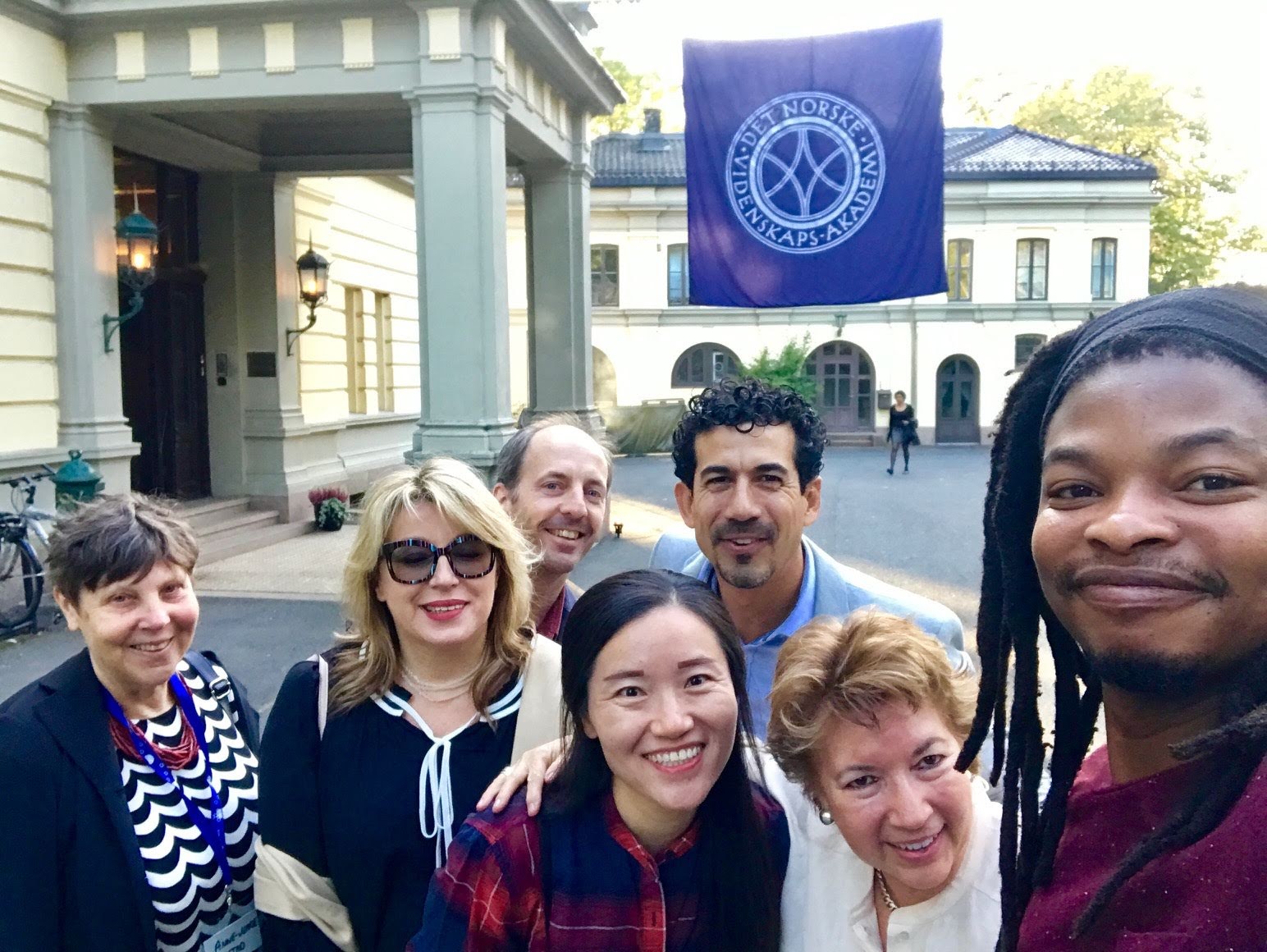 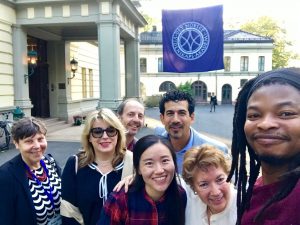 I recently attended the Kavli Prize week of activities around the Kavli Prize 2018 ceremony held in Norway in September 2018.  In addition to the many memories I made, I gathered some photos, video, and audio and I will keep updating this page with new content as soon as I finish writing and producing it.

Overall, my experience during the Kavli Week (1 to 6 September 2018) was an experience of a lifetime. Sure, I was in Norway for the very first time, but I found the most value in the activities I was able to do there, including meeting pioneering scientists considered the best in their fields. I visited research institutions that are doing ground-breaking work like making mini brains (you’ll have to wait and see some squishy brains video in the coming weeks).

I was lucky to be selected among five passionate science journalists for the Kavli Prize 2018 Journalists Scholarship. The other prize winners were Angela Posadas Swafford from Colombia, Ling Xin from China, Iván Carillo from Mexico, Simon Pleasants based in Japan, and yours truly from sunny South Africa.

The Kavli Prize is given once every two years to extraordinary scientists in the fields of astrophysics, neurology, and nanoscience; fields that cover the universe at its largest, at its smallest, and at its most complex.

My first diary entry is on CRISPR, a topic you might heard a lot about, and if you still need clarity on the topic you’re in luck as I had a chance to speak with three of the people who discovered it; the nanoscience winners in this year’s Kavli Prize. The simplest way I can explain it is that CRISPR-Cas9 is a molecular pair of scissors that can cut DNA at very specific points.

This new biotechnological tool is a huge leap from previous methods to edit DNA, which would involve some guesswork and a prayer, hoping to change the right genes. This has all changed as Jennifer Doudna from UC Berkeley, co-discovered this new tool with Emmanuelle Charpentier who now runs the Max Planck Institute for Infection Biology in Germany.

In this short clip I recorded at the World Conference of Science Journalists (WCSJ2017), she explains shortly how she and other scientists came about discovering CRISPR-Cas9:

I especially like an analogy she gives about how CRISPR-Cas9 works when I sat down with her during a press meet up in Oslo during the Kavli week. She likens it to a word processor, much like the one I am using to write and edit this article, and she was quite gracious as I had just interrupted her cake-cutting ceremony with her fellow laureates.

Not to be left out is Virginijus Šikšnys who has been recognised for his independent discovery of CRISPR-Cas9 with his team in a lab at the Vilnius University Institute of Biotechnology. He told me how his journey to CRISPR-Cas9 has been a long one, making the recognition of his hard work all the more worthwhile.

I asked the Kavli Prize laureates their thoughts on whether CRISPR-Cas9 is an invention or a discovery and two of them gave me different responses. Charpentier sees the new tool as a discovery in nature, as she does not want to be seen as an inventor of it at all. On the other hand, Doudna is of the opinion that CRISPR-Cas9 is very much is an invention since it is being repurposed from what it was found to be doing in nature.

Barely a decade has passed since scientists all over the world knew about CRISPR-Cas9 that potential uses and applications have been realised, and more work is being done in an overwhelming number of projects from making mini-brains, to clearing the fogginess of algae.

More on that in the coming weeks.