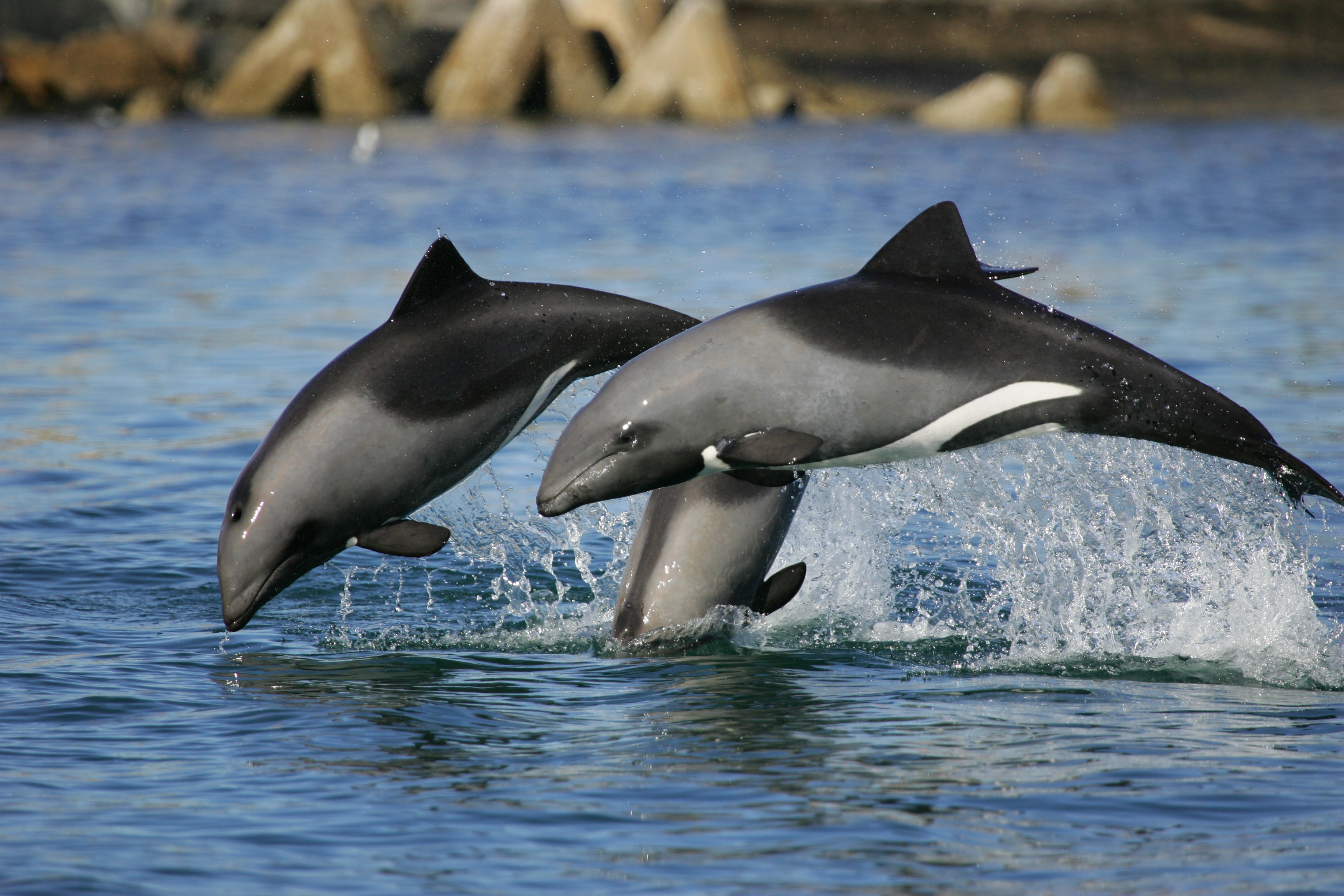 The sight of an albino Heaviside’s dolphin off Hondeklipbaai during one of her sampling trips along the West Coast is one that she will always treasure.So says conservation geneticist and Capetonian Dr Keshni Gopal, who completed the first in-depth genetic study about this endemic South African dolphin species.

“I’ve always had a great passion for the marine world, and using dolphins as my study subject to conduct genetic analyses was a dream come true,” says Dr Gopal, who has done similar studies on rock lobsters in the past.

She found that all Heaviside’s dolphins found along southern Africa’s West Coast are related, and belong to one of two major populations. These dolphins are only found from Table Bay to southern Angola.

For the purposes of her PhD studies in zoology at the University of Pretoria, Dr Gopal spent many a summer’s day on a dingy on the ocean. She did sampling work off seven coastal areas along the West Coast: Table Bay, St Helena Bay, Lambert’s Bay, Hondeklipbaai, Port Nolloth, as well as near Luderitz and Walvis Bay in Namibia. In the process she collected biopsy tissue samples from 395 dolphins.

She believes this species may be sensitive to overharvesting by the hake fishing industry.

She conducted various sensitivity analyses, to consider how changes in life history traits or environmental variations can influence the resilience of the populations. These techniques were also used to test the effect of different management approaches. In the process, her research revealed that if as little as 15 individuals are removed from a small population of 10 000 members, it can have a dire effect on the overall population size of Heaviside’s dolphins (Cephalorhynchus heavisidii).

By determining the genetic relationship between the different populations Dr Gopal has helped to identify smaller population units. Knowledge of such units is vital to ensure effective conservation management strategies. Her data will also go a long way to update the species’ conservation status.

Heaviside’s dolphins are currently classified as “Data Deficient” by the IUCN Red List of Threatened Species, because so little is known about their population size and life history traits, including direct and indirect threats that may lead to their extinction.

“What are currently known about its biology and behaviour comes from opportunistic research rather than long term studies,” explains Dr Gopal. , who works as a scientist for the Biodiversity Research Information and Monitoring Division

“Hopefully the results of this study can be incorporated into risk assessments and much-needed conservation management and monitoring strategies for this species, and help towards its long-term survival.”

Dr Gopal did her genetic analyses in Leslie Hill Molecular Laboratory of the South African National Biodiversity Institute in Cape Town, where she works as a scientist.

“An unexpected but positive experience was the opportunity to share information about my research to local fishermen in some of the fishing villages along the West Coast,” Dr Gopal remembers the opportunities she had to convey valuable information about marine conservation. “The fishing communities in these areas have adopted the dolphins as their own, as I still often receive messages from them informing me about ‘their dolphins’ and of new additions to their area.”